The government's review of the affordability of the superannuation scheme will raise alarm bells for many New Zealanders, says Labour leader Andrew Little. 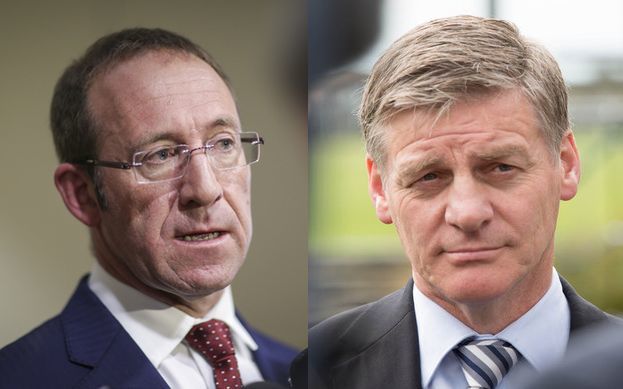 Prime Minister Bill English said the government was looking at the scheme, but he has ruled out drastic changes and said people would "just have to wait and see" if that includes a change to the age of eligibility.

Speaking on TV3's The Nation, Mr English said new policy would be part of National's manifesto for this year's election.

Previous Prime Minister John Key had promised to resign if the age for super was changed.

The current age of eligibility is 65.

Mr English said he has not made the same promise as Mr Key and there was therefore an opportunity for a "bit of a reset".

With more people working longer, superannuation had proved to be more affordable than expected 15 years ago, he said.

But Mr Little said the comments would raise alarm bells for many New Zealanders.

"I think what New Zealanders have come to expect, in terms of politicians and the superannuation scheme, is that they have security and certainty. And when the Prime Minister of the day starts floating the idea that things are going to change, but without specifying what it is, that's going to cause some people some anxiety."

He said the government's decision to stop contributing to the New Zealand Superannuation Fund meant there was now a $20 billion funding gap.

Mr Little said Labour would not raise the age of eligibility and would resume making payments to the fund.