Waitangi's Te Tii marae has bungled the business of welcoming the Prime Minister two years in a row and must not be allowed to make it a trifecta, Te Tai Tokerau MP Kelvin Davis says 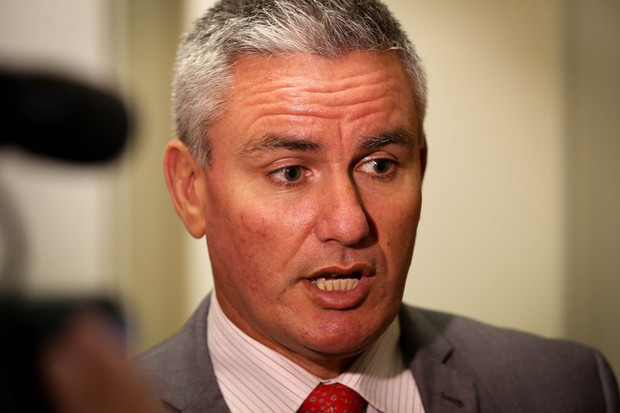 Kelvin Davis said Te Tii marae trustees should accept help to run the event in the future, or it should be held elsewhere. Photo: RNZ / Alexander Robertson

Bill English will not attend the pōwhiri for the Crown at the marae on Sunday, after being told he could not speak at it.

Mr Davis said that was disappointing but the new Prime Minister could not be blamed for turning his back on the official welcome.

"I think we need to make the whole welcoming process more inclusive, like it used to be a few decades back where all of Tai Tokerau was involved in welcoming people."

Marae trustee Emma Gibbs has said the trustees were trying to take the politics out of the pōwhiri by offering Mr English the chance to speak afterwards in a marquee, in keeping with earlier traditions.

She respected protocols in Pākehā churches and courts, and visitors to Waitangi should do the same, whatever their status, she said.

Kelvin Davis said if that was the case, communications with the Prime Minister were badly botched and unless the trustees accepted help to run the event from wider Tai Tokerau the pōwhiri should be held elsewhere in future.