The Waitangi Day organising committee is taking steps to make sure the Prime Minister will attend next year's commemorations, its chair says. 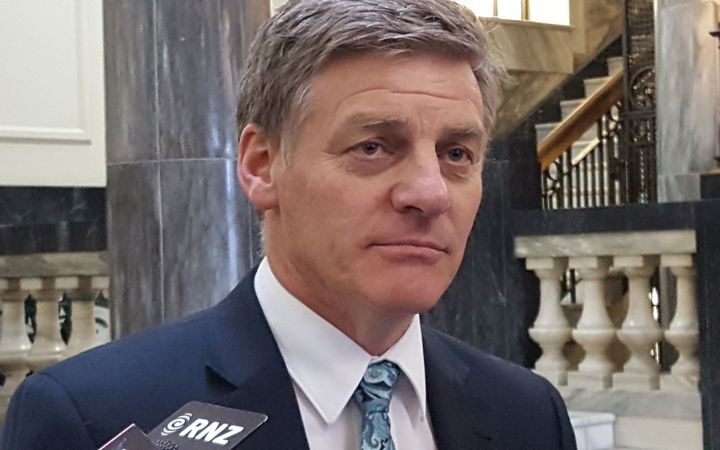 A meeting was held at Te Tii Marae yesterday to discuss a letter that was sent to Bill English, telling him he would not have speaking rights during the pōwhiri the day prior to Waitangi Day.

Mr English said yesterday he would stay away from Waitangi this year, despite getting an apology from Ngāpuhi kaumatua Kingi Taurua.

Organising committee chair Pita Paraone said there had been a lot of confusion between the organisers and the marae trustees.

He hoped the controversy would not be repeated next year, he said.

"They've accepted that it wasn't a very good letter, and they'll address that issue post-Waitangi Day."