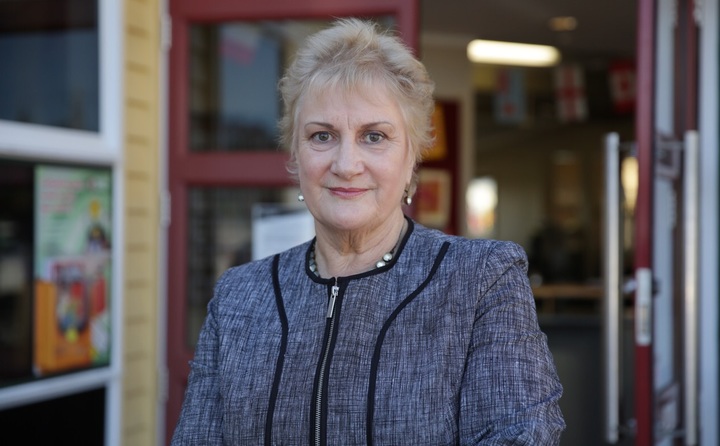 Annette King will not stand in the Rongotai seat. Photo: RNZ / Rebekah Parsons-King

Mrs King has decided to stand aside in her Rongotai seat in Wellington, which she's held for almost 24 years.

She said it was time for a younger generation to take over in the electorate.

"I've thought long and hard about it, I do it with a heavy heart because I love this electorate and it's been my life for so long - but it's the right move."

Mrs King said the decision would also allow her to spend more time working on her health portfolio.

She said she would back Labour leader Andrew Little if he decided to put his hand up to stand in Rongotai.

Mrs King said she had not made any decisions about her future in politics beyond 2017, if Labour does not win the next election.