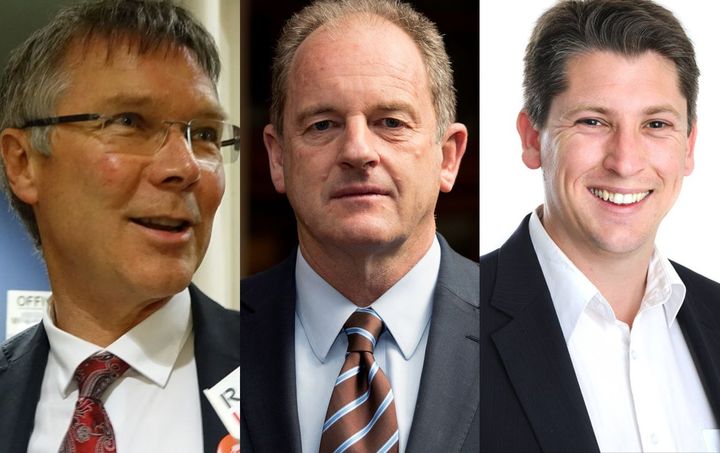 Labour leader Andrew Little announced the changes which follow the departures of David Cunliffe, Phil Goff and Mr Shearer and the arrival of Mr Wood, who won the Mt Roskill by-election.

The party has also created 'New Economy' portfolio which will be held by Mr Little and focuses on the future wealth of the economy,

Mr Wood will be the spokesperson for consumer affairs, ethnic communities and revenue.

"He has the intellectual grunt to deal with that sort of portfolio," said Mr Little. "I spoke to David Shearer about it and [he] nominated him as his preferred successor."

Mr Little joked that in addition, Mr Parker was well acquainted with Saudi Arabia - a nod to the Saudi sheep scandal. 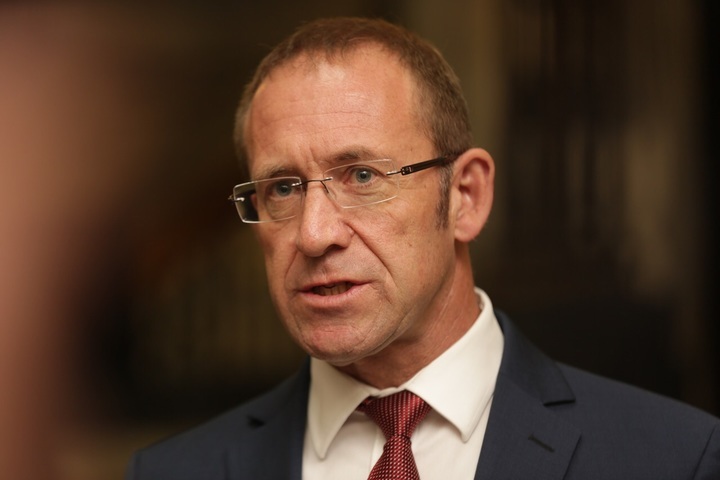 Mr Little said he didn't consider any major changes to the lineup as he was "pretty happy" with his team's performance and the reshuffle was more about filling gaps.

In other changes, Chris Hipkins adds all the associate delegations of tertiary education held by Mr Cunliffe to his overall Education duties.

"Education is a crucial area for Labour because of the funding freeze on schools and declining performance, and we'll be increasing pressure on the government on this," Mr Little said.

Mr Hipkins will be step down from his Senior Whip role. Kris Faafoi will be nominated as his replacement and would also keep the Shadow Leader of the House role.

Stuart Nash gains state-owned enterprises and will also be the new spokesperson for innovation and science, and research and development.

Iain Lees-Galloway will be the new defence spokesperson. Dr Megan Woods adds state services to her duties while Clare Curran takes over ICT and moves into the Shadow Cabinet.

Mr Little said no other Labour MPs had signalled their intention to leave - but that could still happen.

"This is the part of the electoral cycle when people really give hard thought to what they want to do, and I think we're starting to see that. No doubt in the National Party there's a few other signals being given.

"But the Christmas break is a time where people do rethink what they want to do."