Cabinet Minister Murray McCully is the latest MP to confirm he will not seek re-election in the 2017 general election. 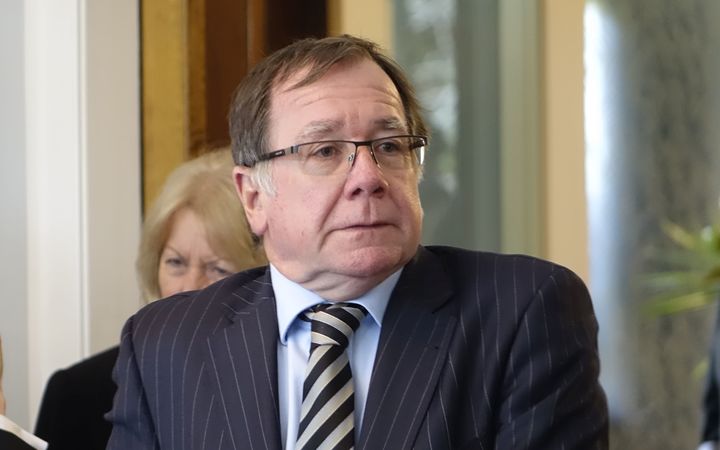 Mr McCully first entered Parliament in 1987 and has been serving as Foreign Affairs Minister in the current government.

He had already announced he would not be contesting his East Coast Bays seat, which he has held since 1987. He said he would only stay on as an MP while he had the foreign affairs portfolio.

He said this afternoon that, in light of this weekend's Cabinet reshuffle, he wanted to make it clear to Prime Minister Bill English that he would not be a nominee for the National Party's list next year.

He is the third National MP this week to confirm they will not seek re-election, after earlier announcements from Craig Foss and Sam Lotu-Iiga.

But unlike Mr Lotu-Iiga and Mr Foss, Mr McCully said he was leaving it up to Mr English whether or not he would still be a minister after the reshuffle.

"I feel greatly privileged to have had a unique partnership with John Key in managing New Zealand's foreign policy interests for over eight years.

"We can look back on some significant foreign policy achievements, including New Zealand's election to the United Nations Security Council." 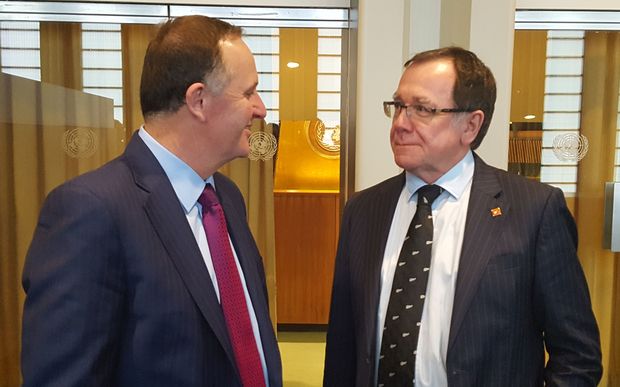 Mr McCully said Mr English had his full support and he wanted to ensure New Zealand's international relationships had a smooth transition from the Key government to the English government.

"How I might best contribute to that process is a matter for the Prime Minister."

Mr McCully is in New York, holding final meetings at the UN as New Zealand's term on the Security Council draws to a close at the end of the year.

Mr English said he was not surprised by Mr McCully's move.

He said Mr McCully had a fantastic run and was one of the most experienced Foreign Ministers in the developed work.

"Look, it's just that there is no doubt that the change in leadership has provided a catalyst for people to decide what they are going to do. So Murray's made a decision and let us know about it."