Five member's bills have been drawn in today's ballot, including one by New Zealand First MP Clayton Mitchell that would require "games of national significance" to be broadcast live free-to-air. 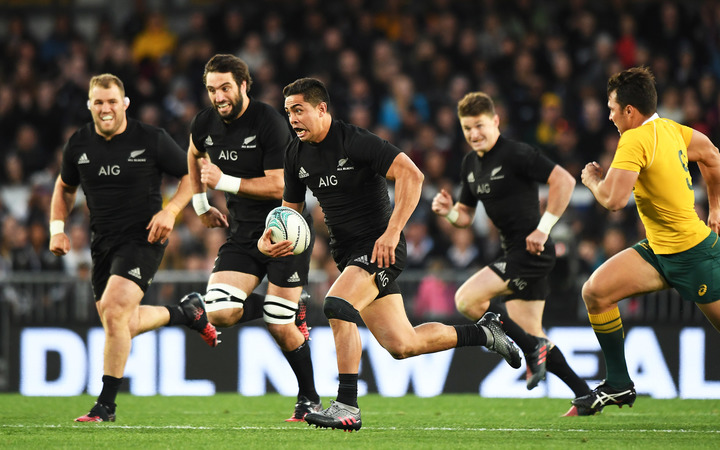 The bill would cover all domestic rugby test matches, among other significant sports matches. Photo: PHOTOSPORT

Pay-TV outfit Sky Television currently holds the rights for many of these events, including all All Blacks games, although these are repeated free-to-air on Prime TV soon after the matches have started.

Two bills by Green Party members were also drawn, one by Steffan Browning requiring food origin labelling, and another by James Shaw, which adds environmental impact to government economic planning.

The final bill, from National MP Scott Simpson, would allow employees with an annual salary over $150,000 to contract out of personal grievance provisions.