A sporting free-for-all for viewers?

New Zealand should copy Australia and make "sport of national significance" available on TV for free, New Zealand First's Winston Peters says. Is it an idea whose time has come - or an idea that's now out of time across the ditch? 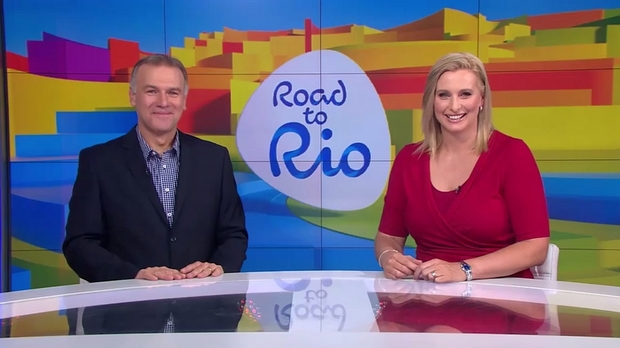 Australia's TV channel 7 is making the most of its exclusive coverage of the Olympics. But it has also sparked calls to change the law which ensures Australians get top sport on TV for free. Photo: screenshot

Most rugby fans would have been happy enough with the All Blacks' win against Wales in last weekend's first test, but New Zealand First leader Winston Peters wasn’t happy with the playing field for fans.

On Radio Live's website that day, he said the All Blacks could only be seen live these days by "the more cashed-up members of our society".

Test tickets were too expensive and fewer than half of New Zealand households now subscribed to Sky Sport, which has had exclusive rights to broadcast live All Blacks games for nearly 25 years, he said.

Some pundits fear watching the All Blacks will become an even more exclusive proposition if Sky TV merges with giant telco Vodafone.

Australian telco Optus recently acquired the rights to English Premier League football across the Tasman, and enraged fans by announcing only its customers would be able to see the games.

TUANZ CEO Craig Young told RNZ News Vodafone might be tempted to do something similar with Sky’s sports if the two companies become one, while InternetNZ's Andrew Cushen warned the merged company might restrict HD coverage and interactive features for its customers. 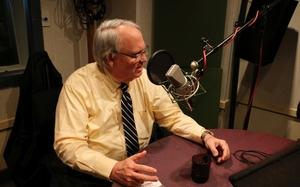 Sky TV CEO John Fellet told Mediawatch a Sky-Vodafone merger would not exclude other companies, if only because that wouldn't make commercial sense.

"I would end up losing those rights. To buy expensive content and then limit its distribution would limit what I can afford to pay (next time) and someone else will outbid me. You need to spread it to as many households as possible," he said.

Arriving at the breakdown

But - merger or no merger - Mr Peters reckoned it was time for political intervention.

"The government needs to step in and introduce what happens in Britain and Australia, where enlightened governments have stipulated certain sports must have free live broadcasts,” he said.

A bill put forward by New Zealand First (PDF, 154KB) has a much longer list of what are deemed “games of national significance”:

Will Mr Peters be able to make all these events appear on New Zealanders' screens for free?

Not under a government led by National, which has shown no interest in regulating Sky’s exclusive hold on broadcast rights for top sports while it has been in power. Neither did the former Labour-led government when Sky was growing its subscriber base and profits before 2008.

What if Mr Peters made it a deal-breaker in a post-election coalition deal? His problem would be that Sky bankrolls professionalism in top New Zealand sports, as Mr Fellet was only too happy to point out.

"Sky is the largest funder of the All Blacks. It's all they can do now to stop top players going overseas. The All Blacks would become the best non-professional team in the world," Mr Fellet said.

Why is top Australian sport on TV for free?

But while some sports fans might see that as an idea whose time has come in New Zealand, it is being questioned across the ditch.

"The list was first set in 1992, and redrawn in 2006. It's due to be amended again after the election," said Marc C Scott from Victoria University in Melbourne - an expert in the impact of technology on broadcasting sport in Australia.

He told Mediawatch the anti-siphoning law had been popular with Australians, but political parties were now being lobbied to trim the list of sports on it - including the Olympics, AFL, NRL, international rugby and major horse races.

Olympic fly in the ointment

"The biggest prize for pay-TV is the AFL (Australian rules football), but it's the Olympics that are forcing the issue," Mr Scott said.

Australia’s free-to-air Channel 7 has the live TV broadcasting rights for the Rio Olympics, but it is going to screen hundreds of hours of action on a mobile app and charge customers to see it. 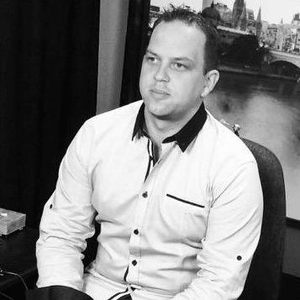 "7 has proven for the world to see that the anti-siphoning scheme cannot continue to exist in an online world," said Andrew Maiden, chief executive of the subscription television body ASTRA.

"The exploitation of this loophole is only possible because the mechanism was drafted 20 years ago, before the internet was a twinkle in the regulator’s eye."

"It has muddied the waters around the reason for having the anti-siphoning list," Mr Scott added. "We have to look again at how subscription TV co-exists with free-to-air TV - and how we define broadcasting and video-on-demand."

The rise of internet and mobile devices was blurring the lines and making the rules that shut out subscription broadcasters look out of date, Mr Scott said.

Global streaming service Netflix is popular in Australia, and two local services - Stan and Presto, which both have a substantial number of subscribers - are part-owned by major TV channels.

Will Australians still enjoy so much top sport on TV for free in five years - by law?

"It's too early to tell what will happen next year, let alone in five years," Mr Scott said.

"We could start to see free-to-air broadcasters running a free service alongside a premium one that you pay for."

That is a strategy free-to-air TV broadcasters here would like to pursue too, if they thought viewers would pay for their most popular programmes. But it's a forlorn hope for them in today's media market, where subscription services have deep pockets and the rights to premium programmes and sports already in their lockers.