The by-election in Mount Roskill has become hostile, with the two main candidates accusing each other of personal attacks. 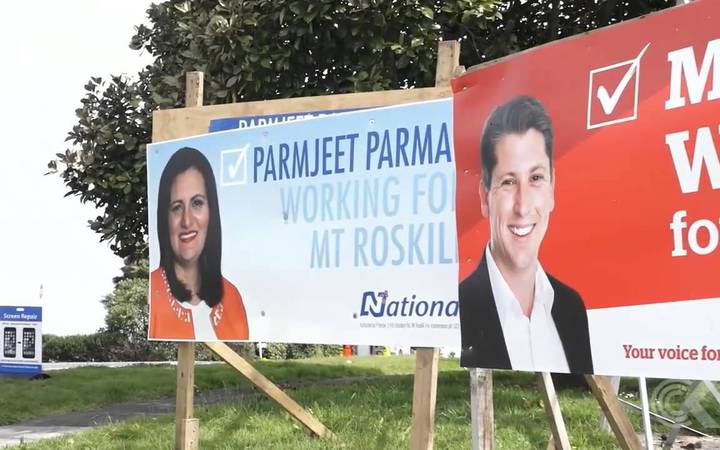 Mr Wood said Mr Parmar's husband and other members of her campaign had insulted his wife as he was speaking.

Mrs Parmar denied that and said he is overreacting.

Mr Wood also denied he assaulted Mrs Parmar's husband but said he did "robustly" tell him he was out of line.

"I draw a very firm line that we have robust political debate - absolutely fine about that - but we leave each others' families out of it," he said.

"There is no need to go there, it is gutter politics and if it happened again I would respond strongly again."

Both candidates said they wanted to bring the focus back to political issues.