The jostling to replace Phil Goff as MP for Mount Roskill has already started, as a date for the by-election is set. 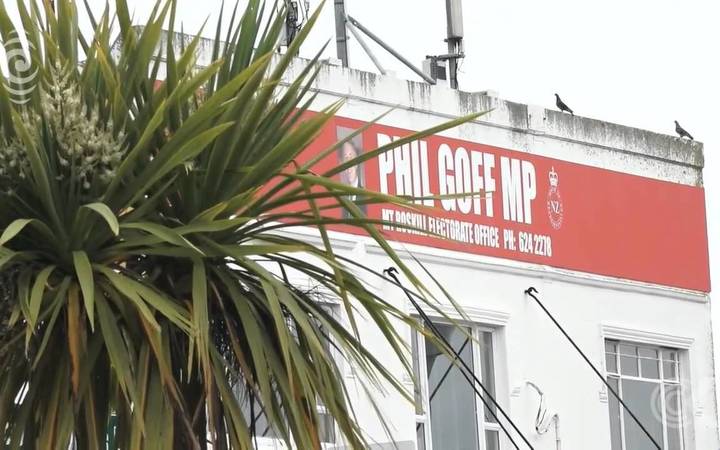 The by-election to decide Phil Goff's replacement as MP in Mt Roskill will take place on 3 December after he won the Auckland mayoralty. Photo: RNZ / YouTube

Mr Goff, newly elected Auckland mayor, will give his valedictory speech to Parliament tonight. The by-election to replace him will be held on 3 December.

In announcing the date at his post-cabinet media conference on Monday, Prime Minister John Key set National's stake in the ground.

"No incumbent government has ever won a seat they didn't hold so I think we need to accept that that's a bit tricky, and secondly Labour and the Greens have done a deal so that also adds to the complexity and challenge of it."

"That said, we believe we'll select a good candidate. We think we've got a good story there."

National MP Parmjeet Parmar, who stood in the 2014 general election, confirmed to RNZ she had put her name forward as a candidate and would be waiting to hear next week if she had been chosen.

But National won the party vote in the electorate, securing 2000 more votes than Labour.

ACT will not stand in the by-election, with its leader David Seymour saying they wanted to give National the best possible chance of winning the seat.

"If National win Mt Roskill then National and ACT would have a majority together as we did prior to the Northland by-election."

The Greens said last month they would not run a candidate either, to help boost Labour's chances of winning.

Labour's candidate in the by-election, Michael Wood, said everyone knew it was a contest between National and Labour.

Meanwhile, National was looking beyond the by-election and was already gearing up for next year's general election.

Mr Key confirmed the party was advertising for candidates.

"The board has decided to do the process a little bit earlier. My seat has been selected and quite a number of others have been."

"It's nothing to do with when they think the timing of the election will be or anything like that."

Mr Key did not rule out a Cabinet reshuffle in election year either, with one or two ministers likely to retire.