After a 32-year career in Parliament, Labour and Mount Roskill MP Phil Goff has stepped down. 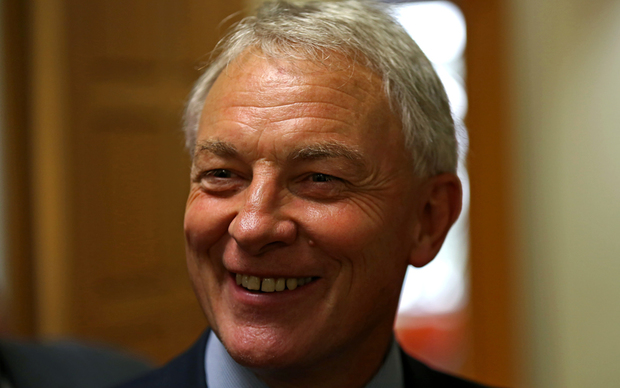 Phil Goff has resigned from Parliament to be the mayor of Auckland. Photo: RNZ / Alexander Robertson

Mr Goff delivered his valedictory speech to the house tonight, as he leaves to take up the role of Mayor of Auckland.

During his speech he reflected on being New Zealand's youngest ever Cabinet member at 32 and leading the party during the 2011 election.

He said his highlights were negotiating the China free trade agreement when he was Trade Minister, and introducing legislation allowing foreign fee-paying students in New Zealand.

A by-election for Mr Goff's Mount Roskill electorate will be held on 3 December.