New Zealand will use the visit of US Secretary of State John Kerry this weekend to keep pushing for support for a resolution on Syria. 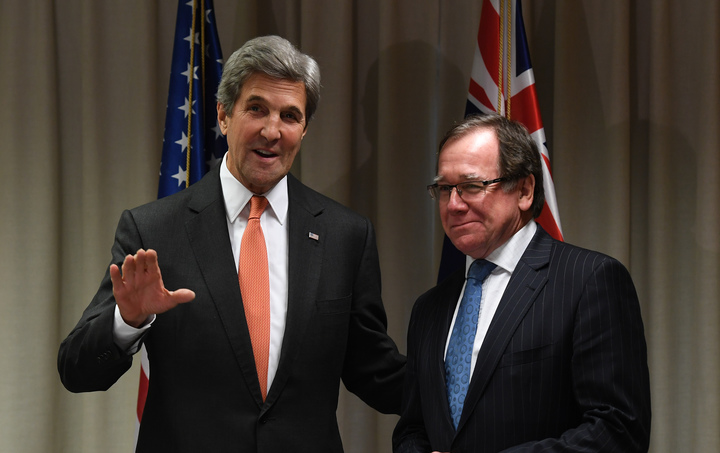 But New Zealand is still very much focused on the Syrian crisis, as the end of its term on the Security Council looms closer.

New Zealand officials have been circulating a draft resolution calling for an end to attacks on civilians in Syria and to allow humanitarian aid to be delivered to besieged communities.

Mr Kerry, the first secretary of state to visit New Zealand since Hillary Clinton came here in 2010, has been closely involved in negotiations to find a political solution to the Syrian crisis.

Foreign Minister Murray McCully said while the relationship between Russia and the US was "fraught", New Zealand was still lobbying for support for its resolution.

He said even though Republican Donald Trump has been elected Mr Kerry is still Secretary of State, for now.

"This is the time when the so-called 'lame duck' administration, it's to make some calls about what they're prepared to do in the Security Council and elsewhere, and it's a wonderful opportunity to compare notes about how they see that few weeks ahead.

"[It is] a narrow window of opportunity for international diplomacy." 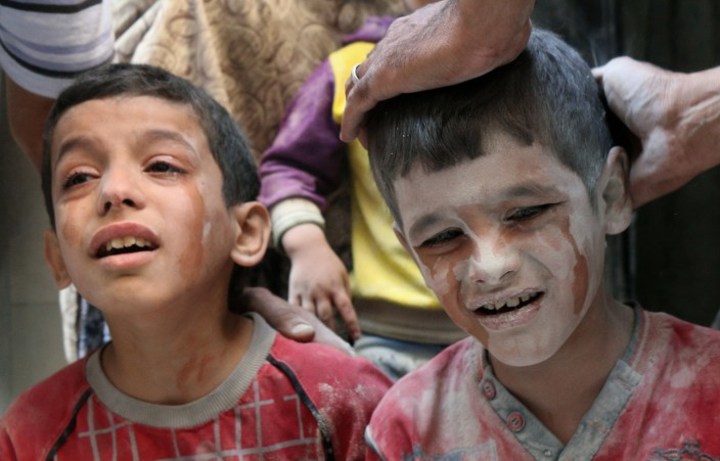 Mr McCully said support for the resolution from any quarter would be welcome.

"The Russians have been difficult for their own reasons and I've talked to [Sergei] Lavrov over the phone in the last couple of weeks and we've communicated by letter as well.

Speaking to reporters in Christchurch before he left for Antarctica, Mr Kerry said while there would be a transition to the new administration, he and State Department staff would not take their foot off the pedal.

"And I have instructed everyone in the State Department to make sure that while the issues are still in front of us we will continue to work every day between now and January 20th in order to further the interests of our country, to protect the safety and security of our people, and guarantee that we address those issues which are the same today as they were the day before the election."

Victoria University Strategic Studies professor Robert Ayson said the fact there has been not only an election, but also an unexpected change from a Democrat to a Republican administration made this a very unusual meeting.

And he said that would make it even harder to get support for the resolution.

"Even in the best of circumstances, while Russia and the United States are pushing different directions on Syria, it's hard to see how the type of accommodation New Zealand would like to see between the great powers is going to take place."

"How much, including what the Security Council does on this.

"It's a bitter, very complex civil war that, even the best of intentions, it's hard to see it really getting a heck of a lot better unless actors on the ground and their supporters from afar have all decided that force no longer makes a difference."

"If the US is in the sort of lame duck period now, perhaps [it is] more likely to push something across the line just because there is nothing riding on it for the US, and therefore, be able to get it through the Security Council."

John Kerry has also visited Antarctica to talk to scientists and researchers studying the impact of climate change - the first ever Secretary of State to make that trip.