Government negligence has contributed to the decline of the oceans, the Green Party says. 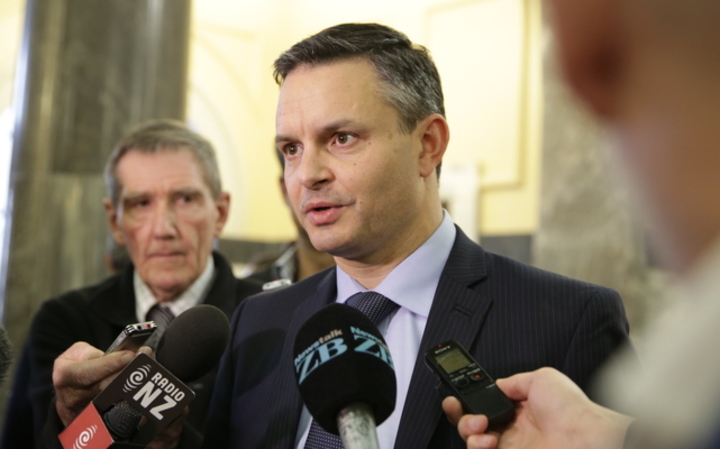 The Environment Ministry, in collaboration with Statistics New Zealand, has released a report saying oceans, coasts and marine wildlife are deteriorating due to increased pressure from humans.

Green Party co-leader James Shaw said the party knew the state of the oceans was bad, but were still shocked by the report's findings.

The government said the changes had implications for generations of New Zealanders to come and were likely to continue into the foreseeable future.