Weather patterns which led to the 2013 drought are now 20 percent more likely to hit New Zealand than 130 years ago, a new study has found. 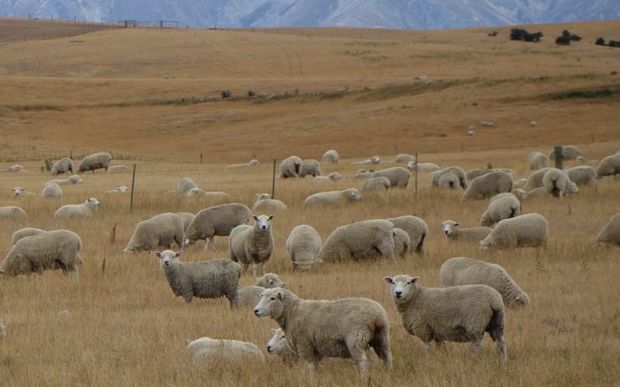 The Victoria University study, published in the Journal of Geophysical Research: Atmospheres, looked into the likelihood of extreme weather hitting the country today, compared to the late nineteenth century.

One of the study's lead researchers, Luke Harrington, said the frequency of severe weather was increasing, and was likely to intensify because of greenhouse gas emissions and ozone depletion.

Mr Harrington said the 2013 drought had a huge impact on New Zealand.

"According to Treasury estimates, the drought cost the New Zealand economy at least $1.3 billion. It's also an important case study to help New Zealanders understand how the nature of extreme events is changing for New Zealand."

He hoped the research would be useful in primary industries' planning for future New Zealand summers in a warming world.

"To prevent some of the worst impacts, and that's kind of in terms of how farmers can adapt, given this knowledge that there might be more severe droughts happening in the future, how you change your irrigation practices and what have you.

"People need to understand what is going on for them to be able to make changes."

NIWA and the universities of New South Wales and Oxford also helped with the study.