Plans to give foster children more support as they get older and begin to lead independent lives are long overdue, says a youth advocate. 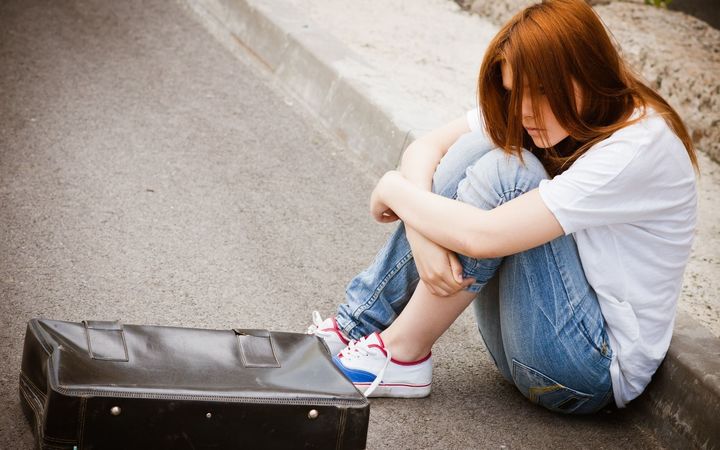 Children who have been in state or foster care currently have little support when striking out on their own as young adults, say advocates. Photo: 123rf.com

The statistics are stark - young people who have been in the care of the state are more likely to end up on a benefit, more likely to flunk out of school and find their way into the justice system.

The government has decided it will no longer just cut them adrift at the age of 17, with the age of state care to be raised to 18 next year.

Twenty-year-old Tupua Urlich had been pushing for this as part of the government's radical overhaul of Child, Youth and Family and the creation of the new Ministry for Vulnerable Children, Oranga Tamariki. 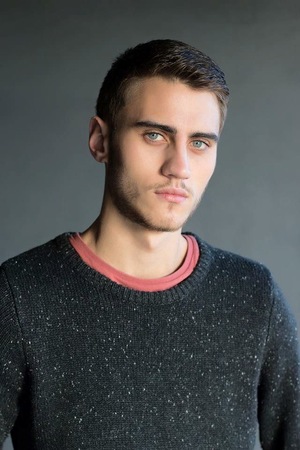 He spent much of his childhood in foster homes and was now a youth advocate, helping young people who were facing the same situation he was just a few years ago.

"At 17, children in care can finally finish their high school education, be supported into education, supported into jobs, rather than being left wounded and battered to find their own way, which often doesn't happen, the next place we show up is justice statistics or even worse."

Mr Urlich said foster children did not just need social workers and psychologists - they needed people who cared for them and supported them as they got older and began to lead independent lives.

"It's allowing us to actually get an education, to move forward from our past and become productive members of society. We don't want to end up menaces, we want to live happy lives - it's a step towards making that more of a possibility," he said.

The Auckland-based Dingwall Trust offers help and support to young people who need care and protection.

Director Tracie Shipton said once children who had been in state care left the system, they did not have the same safety net that other young people did.

"We know with our own children that if things aren't working out for them they come home and get a feed or get their emotional needs met or have somewhere to go. Young people who come out of the care system often don't have anywhere to go."

For Children's Commissioner Judge Andrew Becroft, raising the age of state care - and the government stumping up the money to do it - was a no-brainer.

"I don't think it's rocket science, but all kids at age 17, 18 need ongoing guidance and support - families give that. The sort of children we're talking about have been badly abused, they've had some tough lives.

"We can really, as a community I think, say we've got to invest for longer in them, we can't just cut them loose at age 17."

Judge Becroft said he was confident the government would commit enough money and resources to make it work.

Ms Tolley said 500 young people a year left state care and she expected up to 30 percent might take up the option to stay in care longer.

The government has not said exactly how much raising the age would cost, but it was expected to be millions of dollars.