The government is to raise the age of state care for young people from 17 to 21.

This comes as part of wide-ranging reforms as Child Youth and Family becomes the Ministry for Vulnerable Children. 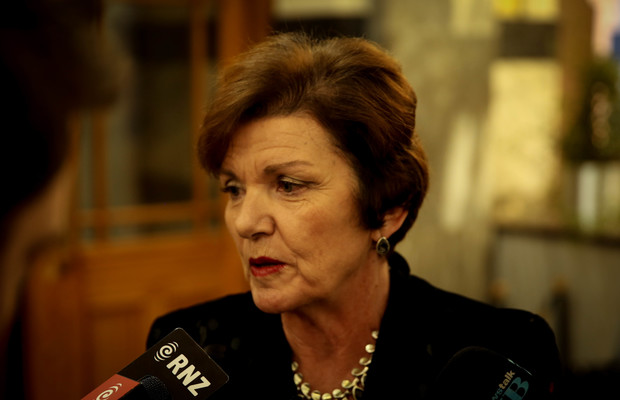 Earlier this year the government revealed its plan for children in care, and legislation raising the age a young person could be in state care from 17 to 18 is set to take effect in April next year.

Minister for Social Development Anne Tolley had said the government was still looking at ways to provide support for people up to the age of 25.

Cabinet has now agreed that young people will no longer have to leave state care at 17, and will be able to remain in care or return to care up until the age of 21, with transition support and advice available up to 25, the minister said.

Ms Tolley told Morning Report legislation would be introduced later this year and the cost of the changes would run to "millions".

"About 500 young people leave care every year and we're estimating somewhere between 20 and 30 percent will take this up."

Some would leave care and go into higher education and need somewhere to return in the holidays, while others might be on a benefit and require further support to get into some form of employment.

Young people who had experienced trauma can be significantly developmentally delayed and need extra time to catch up, she said.

Most would not need help up to 25 but some, because of what they had experienced, were among the most damaged young people in the community and would benefit from having someone to call for advice or help to transition into independence, she said.

"Where this has happened overseas they've got much better results than we're seeing currently for the young people that exit out of state care."

The government had looked systems in at Ontario, Canada, and some states in the US and Australia.

Announcing the move, Ms Tolley said life outcomes were "dreadful" for many of these young people. An independent advisory panel found that of a group of 21-year-olds who had been in care, almost 90 percent were on a benefit, almost 80 percent did not have NCEA Level 2, and nearly 20 per cent had had a custodial sentence.

Children's Commissioner Andrew Becroft said those statistics would change and money spent now would be "easily recouped" in the future.

Labour Party spokesperson for children Jacinda Ardern said raising the age of state care to 21 closed a gap for many vulnerable young people. Giving young people the option to come back into care or seek additional support until they were older was "exactly what a parent would do", she said.

And while Child Poverty Action Group spokesperson Michael O'Brien welcomed the changes, he said they would make a difference only if they were well resourced.

*Young people will be able to remain in, or return to care up to the age of 21, either with an existing or former caregiver or an alternative caregiver.

*Financial assistance will be provided to the caregiver taking into account the young person's individual circumstances, and could include a contribution from any income they have.

*The caregiver will provide pastoral care for the young person to gradually become more independent.

*The new ministry will monitor the living arrangements against specific care standards.

*Transition advice and assistance will be available up to the age of 25 for young people who have been in care, focusing on those with higher and more complex needs.