A change of mayor in Auckland has not changed the government's opposition to a regional fuel tax. 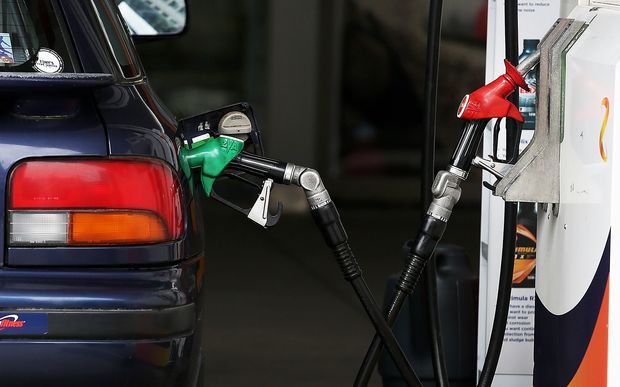 Phil Goff, who was elected mayor on Saturday, wants a 10 cent per litre fuel tax for Auckland, to help the council raise extra revenue to pay for transport costs.

The council faces a $4 billion funding gap for an agreed list of transport projects for the region over the next decade.

However, Prime Minister John Key said he still opposed a fuel tax, saying it would create too many anomalies.

"When we first came into government there was a regional petrol tax on the books and we didn't think it was a great idea - we thought it created anomalies of where the demarcation boundary was ... We haven't had any further discussions on that point."

Last month, Transport Minister Simon Bridges said the government planned to pick up the issue of how to solve the funding gap with the new mayor and council.

The gap was "not insurmountable", he said.