Defence Minister Gerry Brownlee is disputing a news report which claimed he was rebuked by China for comments made over the South China Sea. 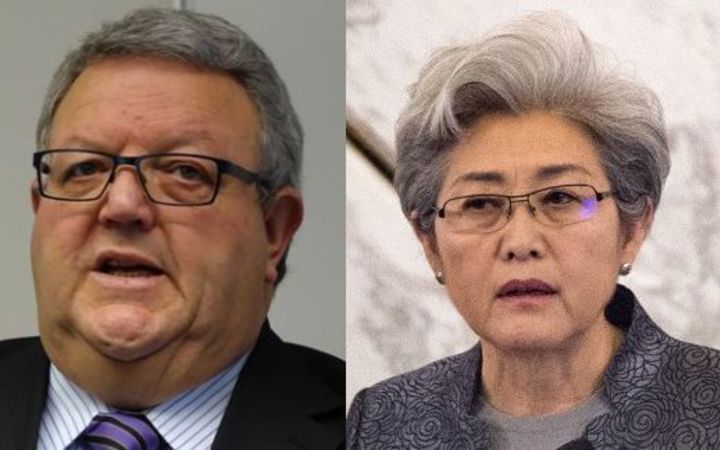 Yesterday in a speech to a security forum in Beijing, Mr Brownlee said China's activities on disputed islands in the sea were a particular cause of heightened tension in the region.

The chair of the forum, Fu Ying, criticised New Zealand's stance on tensions in the disputed South China Sea, saying countries "not involved" should not interfere.

"Outside involvement, I think the developments have shown, interferences, can only complicate the differences and sometimes even add to the tension."

But Mr Brownlee told Morning Report nothing he said in the speech was new to China.

"There was nothing in that speech that hasn't been said by me, and others, before, in both forums like this and in the bilateral meetings that we have.

"New Zealand has a very good relationship with China, I think it is robust enough to have this discussion."

He said he didn't feel it was a criticisim that Ms Fu said countries not involved in the dispute should not interfere.

"To be fair to the Chinese they're ... simply putting a view. I think the Reuters reporter suggesting that was a rebuke was quite wrong." 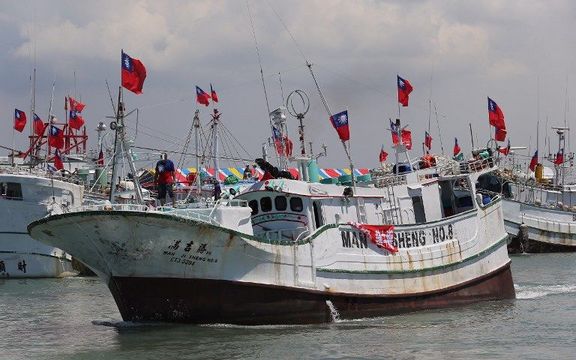 "We are involved, large volumes - more than 80 percent of New Zealand's trade goes through the South China Sea.

"We've had military engagements in that part of the world in a number of conflicts and do have an interest in maintaining peace there and we don't want to see any escalation of difficulties.

Ignoring the issue at the forum would have been ridiculous, he said.

"I did speak about it but only in the context of everything New Zealand has had to say before."

Mr Brownlee said the news report filed on the exchange, which described China's rebuke' on Mr Brownlee, was likely because the reporter had little else to file on.