Some Pacific island countries' claims to lucrative fishing and seabed mining resources could be limited by a landmark ruling on the South China Sea. 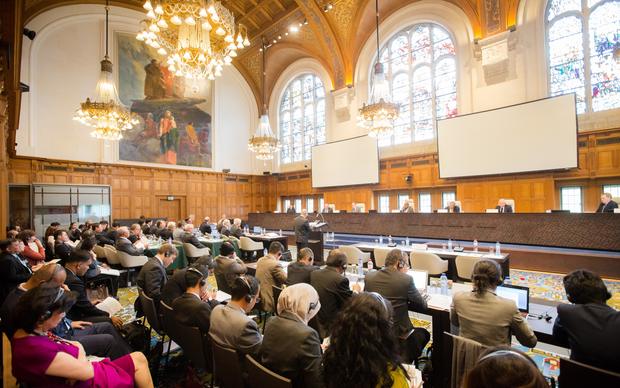 The Permanent Court of Arbitration in The Hague ruled China's claims in the South China Sea were incompatible with the international law of the sea. Photo: Supplied

Experts say this month's decision by the Permanent Court of Arbitration in The Hague could also mean an uptick in China's help to the Pacific region.

The ruling was an emphatic legal victory for the Philippines, which brought the case against China and its claims to most of the South China Sea, its islands, rocks and shoals.

In recent years, China has built up islands in the disputed Spratly and Paracel islands, equipping them with airstrips, radars and ports.

Lawyers said the ruling was hugely significant for the development of the law of the sea because it dealt with uncertain parts of the United Nations Convention on the Law of the Sea (UNCLOS). 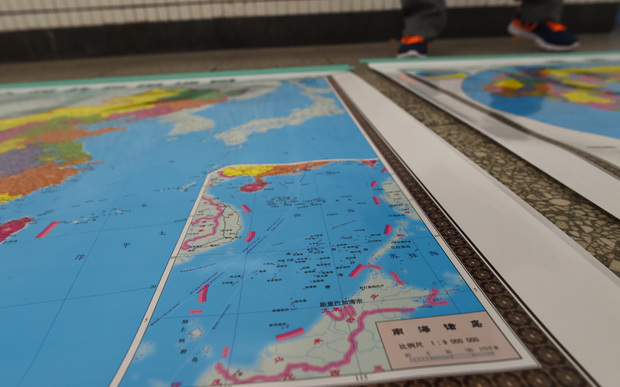 The decision clarified how to determine whether a land feature is an island or a rock, and that has a bearing on how much resource-rich surrounding sea a country can claim.

An international law of the sea specialist, Donald Rothwell, said the ruling may have a knock-on effect for Pacific island countries' control of their huge fishing resource, with possible challenges to the extent of Exclusive Economic Zones (EEZs).

"We may well see not only a redrawing of the maritime entitlements in the South China Sea, but also in some of these closely contested areas in the Pacific where we have a mix of islands whose status is not really in doubt - small maritime features, which are very remote, which some South Pacific states may well have been seeking to rely upon to extend their maritime entitlements even further into the Pacific."

But Professor Rothwell said it was most unlikely the ruling would unravel arrangements on maritime boundaries in the region that had already been settled.

But he said questions may be raised over United States' seas extending out from Johnston Atoll in the Pacific which was built up for military purposes. 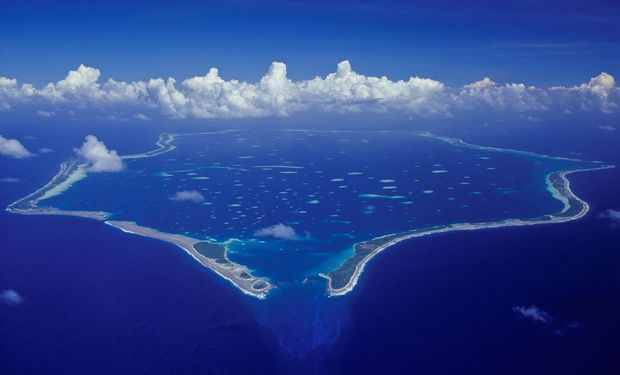 The disputed Minerva Reef, which is claimed by both Fiji and Tonga, could now well come under renewed scrutiny.

Fiji does not recognise Tonga's annexation of the reef in 1972 and five years ago destroyed its navigational beacons there. 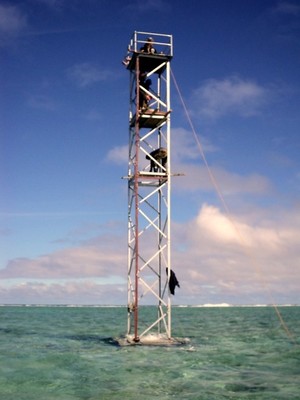 Professor Rothwell said the inherent worth of the reef was now quite different as a result of the decision.

"It may well seek to dampen some of the aspirations of the claimants because the reef might now be properly characterised as nothing more than being entitled to a 12-nautical mile territorial sea as opposed to a very expansive maritime claim to an Exclusive Economic Zone and continental shelf," he said.

China refused to participate in the tribunal's proceedings and said it would ignore the rulings, but had since indicated it would seek to maintain peace and stability in the South China Sea.

"China of course was very unhappy about the decision. I doubt that it was surprised. There's a reputational risk attached to that in terms of how China responds," said Paul Sinclair, a regional security fellow at Victoria University of Wellington's Centre for Strategic Studies.

"What we might see in terms of the South Pacific is China redoubling its efforts to provide aid and other assistance in an effort to try and build up its soft diplomacy in the region and elsewhere," he said.

Mr Sinclair saw tension on the Korean peninsula as of greater concern for the region than activities in the South China Sea, notwithstanding the ruling.

"Again it's a long way from the South Pacific but the implications of any conflict there could substantially be very significant."

A scholar of China's strategic affairs at Australia's Bond University, Rosita Dellios, expected China would definitely seek to boost its profile in the Pacific.

China is already a major aid donor, infrastructure developer and source of soft loans for the region.

Dr Dellios said China wanted to be seen as a great power contributing to global order despite not taking part in the South China Sea case.

"Of course they protested but they will take on board anything that might detract from their image as a great power which is attractive and not simply displaying economic power or military power.

Most Pacific island countries have so far not commented publicly on the decision. But Guam, which houses a US military base, has called on China to respect the ruling.