The National Party says Labour is over-egging the significance of its success at the weekend's local government elections. 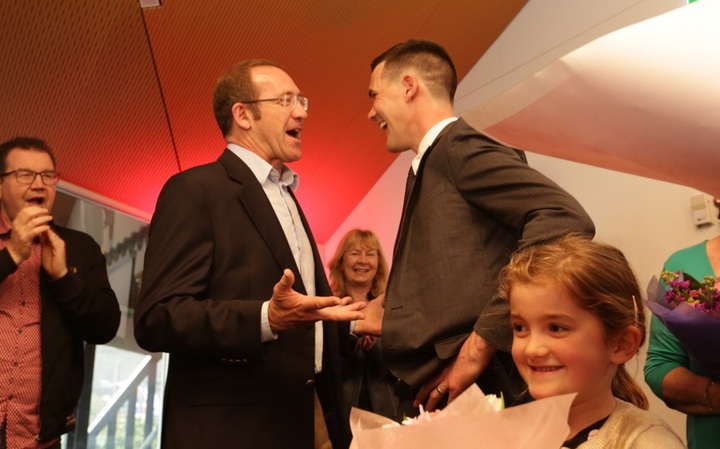 In Auckland and Christchurch, a sitting Labour MP, Phil Goff, and former Labour MP, Lianne Dalziel, both won the mayoral chains, although both ran as independents.

In Wellington, Justin Lester successfully stood for mayor on a Labour ticket.

Labour leader Andrew Little said the results would be a springboard for the party heading towards next year's general Election.

But National Party campaign manager Steven Joyce said Mr Little was getting ahead of himself.

Local elections had never been a good indicator of how the lieft or right were performing, he said.

Centre-right blogger David Farrar said while it was certainly a good weekend for the left, he would be cautious about any suggestion it would have an effect on the 2017 general election.

"If you go back to the last local body election, Labour or Green Party mayors won Auckland, Wellington and Christchurch - and a year later Labour got its lowest ever result in 90 years."

But Otago University politics lecturer Bryce Edwards said there had a been a swing towards Labour.

"The country's looking at bit redder today, in terms of political colours - candidates that are a bit more left-leaning, perhaps even aligned with Labour, have dominated in the elections," Dr Edwards said.

"It's probably a bit more of a left-wing shift than we might have expected."

The Greens were also celebrating the success of candidates aligned with their party.

Co-leader Metiria Turei said the increasing presence of Green politicians at the local level is a sign green issues were becoming increasingly mainstream.