Analysis - Auckland's new mayor and council will be named this afternoon after a low-turnout election, with voting patterns that make the winner's margin hard to call. 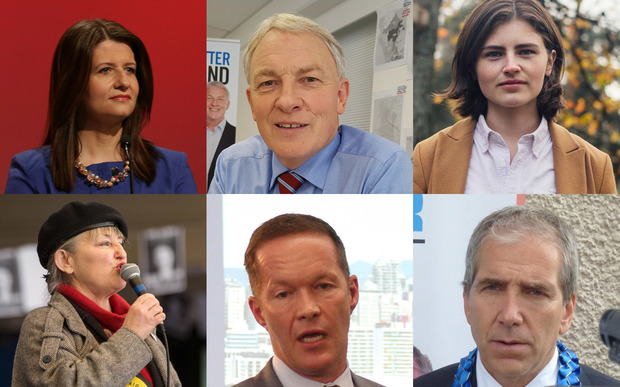 Voting for the Auckland Council has lifted only slightly from 2013, to be at 35.18 percent with just today's mailbags to process.

The 2013 slump to 35 percent gave Auckland the second-lowest turnout in the country, but a livelier mayoral contest this year, and a $1.2 million publicity campaign by the Council had lifted hopes of 40 percent voter turnout, or more.

Within this year's turnout, there are wide variations across the region, underlining that no matter what polling suggests, the critical element will be which of the 1.03 million voters have actually bothered to fill-out the ballot paper and return it.

The most recent poll was an online survey in mid-September which Labour MP Phil Goff was backed by 38 percent and centre-right Vic Crone on 11 percent. 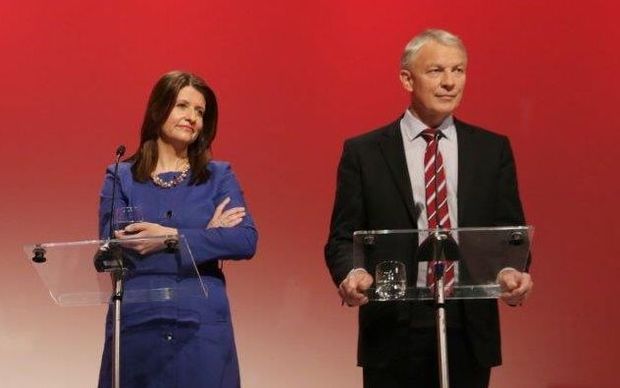 The biggest surge in voting has occurred in the centre-right heartland of Ōrākei which was running 9 percent above the region-wide average, compared with nearly 6 percent higher at the same time in 2013.

In the more centre-right inclined northern rural ward Rodney, voting is running more than 5 percent ahead of the average, compared with just 3 percent ahead in 2013.

In the south, which has been a stronghold for left-leaning and Labour candidates, the Ōtara-Papatoetoe ward, is polling nearly 7 percent below the city average, similar to the differential last time.

The council's "Show Your Love" turnout campaign made it's first appearance in a shopping mall yesterday, to try to lift turnout in the south.

The $1.2 million campaign had previously shunned malls because of the cost of renting space.

The campaign manager Glyn Walters acknowledged that going where the people were - in this case the Manukau mall - had been more effective than using council-owned space such as libraries.

The effectiveness of traditional campaigning in connecting with Auckland's 1.03 million eligible voters has also been questioned.

Much of the campaign activity by mayoralty candidates has involved relatively small community meetings.

Tim Murphy, the former editor-in-chief of the New Zealand Herald, and now covering the election for The Spinoff said that probably has to change.

"I don't think we can get to the stage of a debate commission like we've seen in the US presidential elections where there's a neutral party set up to organise these things." Mr Murphy told RNZ's Campaign podcast.

"In a local or regional sense it would be good to have some major set piece events which are actually debates and have proper questioning from either ratepayers or media - it's all been a bit random, he said."

In contests for the 20 seats around the council table, Albert-Eden-Roskill, North Shore, Waitematā and perhaps Rodney will provide the interest.

The two Albert-Eden-Roskill seats have twice been split between centre-right Christine Fletcher and left-leaning Cathy Casey, but the picture has changed this time with a third additional centre-right candidate joining the fray, which may split support.

In the North Shore, the resignation of long-serving George Wood has created a vacancy on one of the two seats, with councillor Chris Darby facing challenges from the new centre-right Auckland Future ticket.

In Waitemata, long-serving Mike Lee is being challenged by former broadcaster Bill Ralston, and in Rodney the reason for the strong surge in voting turnout is unclear.