A candidate in one of the biggest contests for a seat on the Auckland council says there's an underbelly of covert racism in the city's south-eastern suburbs. 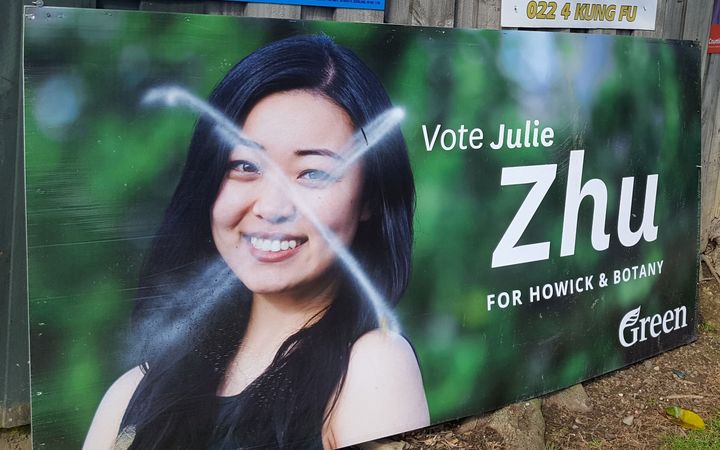 Howick and Pakuranga represented the Kiwi quarter-acre paradise in the 1960s and 70s and since the 1990s its booming Botany area has been popular with immigrants.

Nearly 40 percent of residents in the Howick ward are of Asian decent, and in a ward bigger than either Dunedin or Tauranga, a generational and cultural challenge is underway.

Green Party candidate Julie Zhu, 23, moved to the ward as a four year old and said she wanted to tackle what she saw as a significant cultural problem.

"I feel like there is a huge underbelly of covert racism within east Auckland and that comes from the pākehā population not becoming accustomed to the changes with immigration coming in," she said.

Ms Zhu is targetting younger and ethnic voters, who are less likely to turn out, in a bid to make the ward's political voice more progressive.

"It's quite difficult to do that with the majority of people who vote being currently older and Pākehā and the more progressive views lie in the youth and non-pākehā people."

But neither Mr Quax or Mrs Stewart saw a mismatch between the Howick Ward's population demographic and their representation. 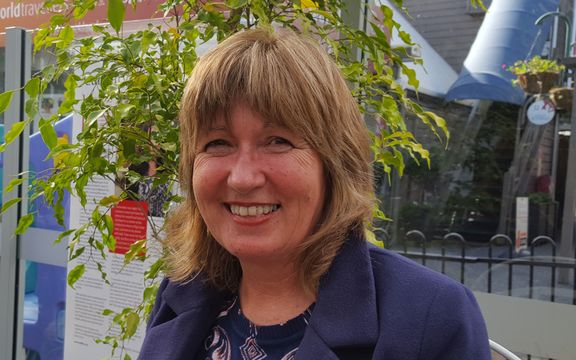 Mrs Stewart has been a ward councillor for 18 years, and former Olympian Dick Quax for most of the past 15 years.

"I'm an immigrant myself, my people came out here when I was a small boy and I know the challenges immigrants face when they come to a new country and a new culture," Mr Quax said.

"The way I experience it is most people mix really well. I can't see a divide at all," Mrs Stewart said. 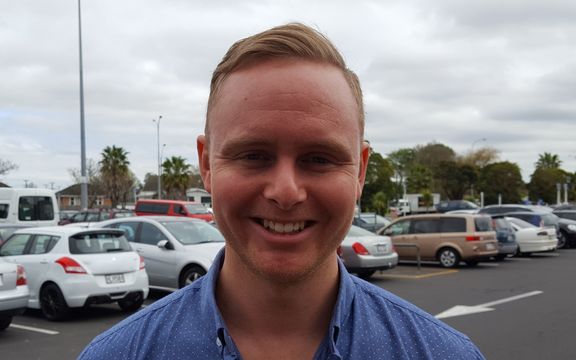 Independent Matthew Cross said there had been been few chances to line up against the incumbents Photo: RNZ / Todd Niall

Matthew Cross, 29, is fresh out of an army career and running as an independent, but is finding aspects of the campaign frustrating.

"In what we call an apathetic city, we find that Howick is one of the least willing to engage," he said.

"We've only had one multi-candidate meeting, most of us were there. Dick and Sharon didn't front up so we've really lacked the opportunity to demonstrate to the voters who are and what we stand for, and how we are different to the other candidates." 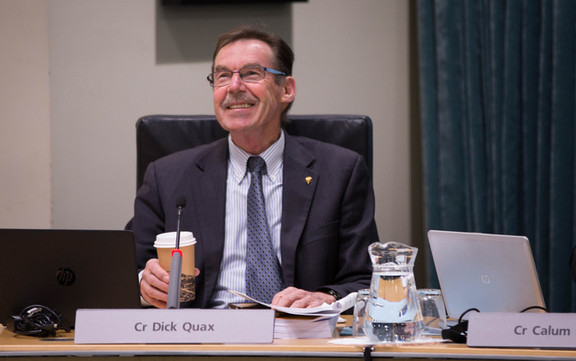 Mr Quax said his sense was that people wanted to continue with himself and Mrs Stewart and was unapologetic about declining the invitation from the meeting organiser.

"He wanted me to address the living wage, and the council directing developers to provide a percentage of projects for affordable housing, and my position on those has been been clear, and I didn't feel that I needed to rehash that at a public meeting," Mr Quax said.

The four candidates spoken to by RNZ agreed a key issue in the area was transport. Congestion on the main arterial Pakuranga Road is legendary, and there are calls to speed up the AMETI Highway, busway and cycleway project.

Mrs Stewart said higher-rise housing zoned under the Unitary Plan for a popular viewing area at Stockade Hill was another hot topic.