The United Nations has called on the New Zealand government to devote more resources to tackling "deeply concerning" high rates of child poverty. 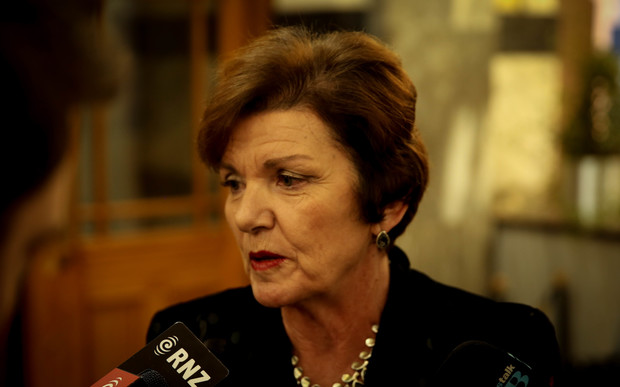 A report by the UN Committee on the Rights of the Child said the UN was particularly concerned by the economic disparities faced by Māori and Pasifika children.

The report makes dozens of recommendations to the government on how it could do more to help children.

These include settling on a specific measure of child poverty in New Zealand, a move the government has declined to do saying it would be too complicated.

The committee also said the government should consider a different name for the proposed Ministry for Vulnerable Children, as it could stigmatise children.

Other proposals included strengthening the Office of the Children's Commissioner, and stamping out abuse of children in state care.

Unicef New Zealand chief executive Vivien Maidaborn said the report was a clear indication the government needed to stop talking about measures it was putting in place and start measuring results.

She said the first step was to establish tangible measurements of child poverty, and to create an action plan.

Such a measurement might be complicated, but Ms Maidaborn said it was obvious a complex solution would be better than the status quo.

Mrs Tolley said measuring and addressing child poverty was a complex issue - and there was no silver bullet for addressing it in one fell swoop.

The government did have a plan - but enacting change took time, and those wishing for a quick-fix solution would be disappointed, she said.