New Zealand is being labelled an international embarrassment for continuing to put 17-year-olds on trial as adults. 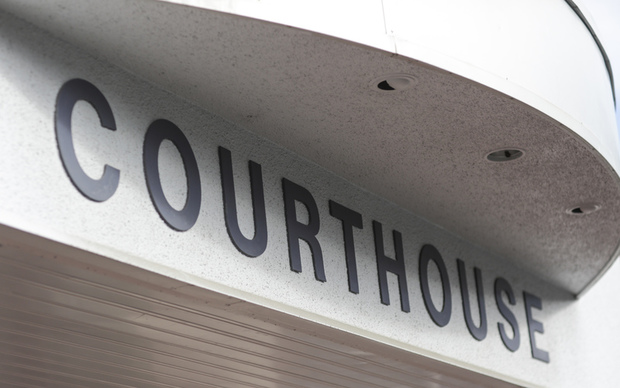 17-year-olds are being tried as adults. Photo: RNZ / Rebekah Parsons-King

In an open letter to Prime Minister John Key, 33 groups dealing with young people called for the youth court age to be raised to 18.

Children's Commissioner and former principal youth court judge Andrew Becroft said New Zealand, as a signatory to the UN Convention on the Rights of the Child, should have raised the age at which offenders were treated as adults a long time ago.

Apart from a few US states, New Zealand stood alone in not having done so and was an embarrassment, he said.

"We are just entirely out of step and we just can't go on simply ignoring it year after year - it's just unacceptable and it represents really an enduring stain on our otherwise good justice record.

It was a popular misconception that by raising the age to 18 young people would suddenly be let off with more serious crimes, he said. 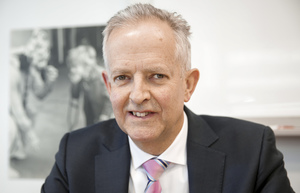 Mr Becroft said New Zealand should have raised the age at which offenders were treated as adults a long time ago. Photo: RNZ / Rebekah Parsons-King

"The Youth Court has still open to it the very serious sentences where young people can be convicted and transferred to the district court for sentence.

"So if public safety is the concern, you can almost guarantee that every 17-year-old who goes to prison now, would still go to prison."

One of the 33 groups that signed the letter to the prime minister was the Salvation Army.

Spokesperson Major Campbell Roberts said there were big advantages to keeping those 17 and under in the youth court system and out of the adult justice system where things often went from bad to worse.

"They get into a situation in which they are meeting with sometimes quite hardened criminals. It will tend to take them into spaces where they'll start to learn the tricks of the trade.

"So it's our strong belief they should be dealt with as young people and there is an opportunity to really turn their life around if we'll only take it."

Brainwave Trust, an organisation that looks at brain development in children and young people, was also a signatory.

Spokesperson Sue Wright said there was now a scientific basis on which to say 17-year-olds should not be treated as adults by the justice system.

"In these mid-teen years which is about 15, 16, 17, adolescents' brains are at the peak of a new phase of development with a pre-frontal cortex, a part of the front of the brain that does all of the consequence thinking and planning thinking, still in construction."

Compelling teenagers to engage in risky behaviour was all part of nature's plan, she said.

"Literally in the brain you have chemicals that drive you to take risks because otherwise we'd never leave home.

"It's believed this is a biological change in the brain to encourage us to leave the environment in which we've grown up and go out and explore in the world."

A proposal to raise the age to 18 went to Cabinet recently but no decision has been made.

Mr Key said today he was not ruling out a possible change and he had spoken to Mr Becroft about the matter, which was now being considered.

The prime minister said, even if the age was raised, there would still be the option to send a 17-year-old to adult court for very serious crimes.

A government delegation will front up to the United Nations Committee on the Rights of the Child in Geneva on Friday to explain New Zealand's position as part of a five-yearly review of countries and their level of compliance.

Mr Becroft will address the committee on Thursday.