The government's decision to investigate repatriating bodies of soldiers is a step in the right direction but obstacles remain, the brother of a soldier says. 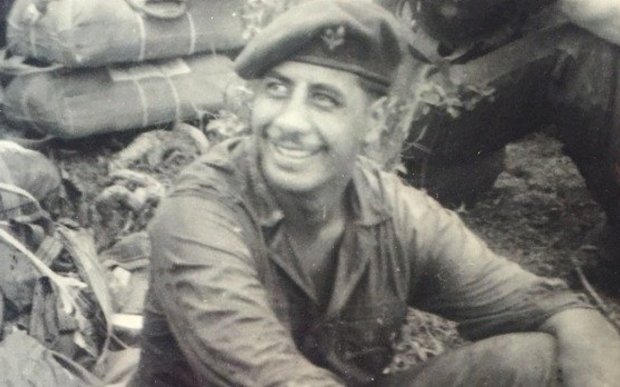 After years of ruling it out, the government has changed its tune, and announced it will investigate repatriating the bodies of soldiers who died between 1948 and mid-1970s.

Paul Thomas has been fighting since 1976 to honour a promise he made to his mother to bring home the body of his brother buried in Malaysia.

The investigation was a huge step in the right direction, he said, but he could not help feeling tired and a bit cynical when Veterans' Affairs Minister Craig Foss called to tell him the news.

"I know there's more obstacles. That's just the way I've conditioned myself [to think] over the years being involved with it. 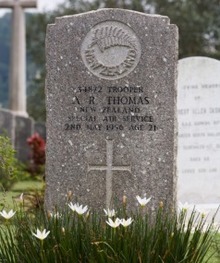 Thirty-one soldiers, including Mr Thomas' brother, were killed in wars in Southeast Asia in the 1950s and 1960s.

The government has refused to bring back their remains, and said many times they were following a long-standing policy.

But now Mr Foss said it had become increasingly clear the rationale behind the policy needed further investigation.

"It's obvious that inconsistencies about what some families and next of kin were offered, some fallen veterans were repatriated back to New Zealand, and some weren't.

The Veterans' Advisory Board has been ordered to look at logistics of bringing the bodies back: legal issues, cost, cultural implications, as well as any possible impact on New Zealand's relationship with the relevant countries.

Veteran Robert Davies was pleased the investigation was taking place, but said the government had taken too long and some family members had now passed away.

"Some of their next of kins, their wives have passed on. Trevor Don, his father was one of first two killed in Vietnam, his mother died just last year. So it's a shame he's not home while she was still living," he said. 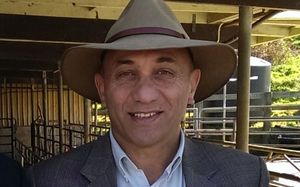 "We're talking about families who would love to have closure. And the Australians have embarrassed the hell out of us by moving to repatriate 24 of their fallen, brought them home and gave them full military honours.

Meanwhile, this government wants to have another bloody review," he said.

But Mr Foss was adamant the review would help.

"There's never been a place, a formal area, where all the issues from the families point of view, from MFAT [Ministry of Foreign Affairs and Trade], from a cultural point of view, etc, have been examined and pulled together so a government could make more informed decisions," he said.

The Veterans' Advisory Board will meet before mid-November and report back to the government before the end of March next year.