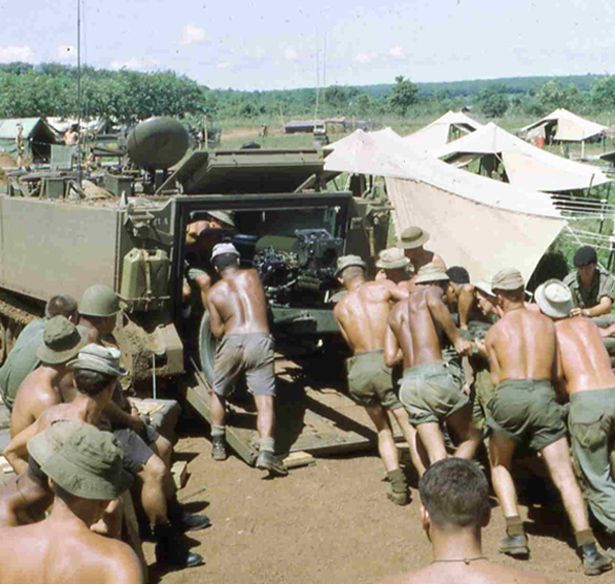 NZ troops served in Vietnam between 1965 and 1972. Photo: SUPPLIED / Ministry Culture and Heritage

Commemorations are being held today to mark the 50th anniversary of the Vietnam War.

The date coincides with the anniversary of the Battle of Long Tan, which was fought in August 1966 and involved 161 battery, Royal New Zealand Artillery.

3000 New Zealanders served in Vietnam. Not all of them returned home - 37 were killed in action, 187 were wounded and two civilian medical staff also died.

New Zealand artillery, infantry, airforce pilots and an SAS troop served in Vietnam between 1965 and 1972, and civilian medical teams also spent time there.

A dawn service and a national service are being held in Canberra at the Australian Vietnam Forces National Memorial, which 39 New Zealanders will attend.

In Vietnam, authorities have placed strict conditions on visitors accessing the Battle of Long Tan site today, the ABC reports.

A dozen New Zealand veterans are in Vietnam for the occasion, along with about 1000 Australian veterans and family members.

Access to the site is being limited to groups of 100 people or fewer.

The Vietnamese Government said the commemoration ceremony to mark the 50th anniversary was cancelled.

New Zealand's involvement in the Vietnam war was a political hot-potato, with many people opposed to being involved.

The prime minister at the time, Keith Holyoake, spoke to the nation on why New Zealand should assist militarily.

"The Vietnam War is not a civil war, nor a popular uprising as some people are quite ready to assert. This is a cruel and vicious war." 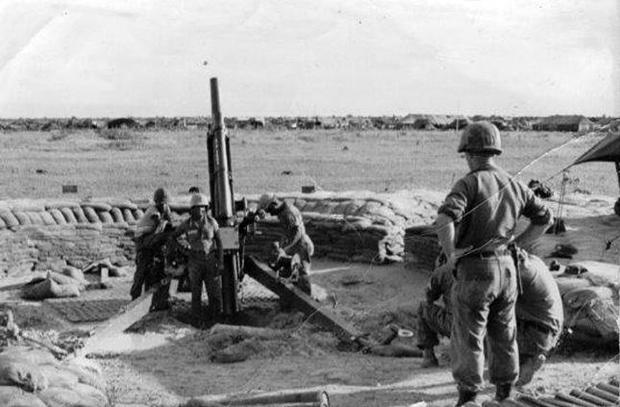 And he was adamant New Zealand had to play its part.

"The people of South Vietnam must be supported in their struggle against communist aggression and we are determined to give support to those who desire to bring about negotiations and a peaceful settlement of this vital problem," he said.

Barry Cook from Hamilton served in 161 Battery of the 16th Field Regiment of the Royal New Zealand Artillery and went to Vietnam in 1965.

He said the unit was ready to go out into the field at a moments notice. 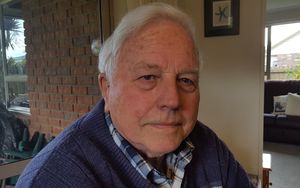 "Towing our 105s (105mm howitzers) with long-based land rovers, which didn't go down very well because they were too slow because we had to pack them up with sandbags to stop any IUD's (land mines), or something like that, and that's how a couple of mates of mine got killed with a command detonated explosion on the ground."

John Deazley is now the President of the New Zealand Vietnam Veterans' Association and 50-years ago, as a 21-year old he served as a radio operator with a forward observation post.

He said that even though the number of New Zealanders serving in Vietnam was small, this country played a valuable role.

"Per head of population, we probably had a fairly high representation compared to America (USA), if you like."

Infantry troops were sent to Vietnam in May 1967 and stayed until 1971.

Bill Paki was 22 years old and a member of Whiskey three company, which went in on rotate in 1968 .

He said he was itching to go.

Mr Paki said he went to Vietnam because he was ordered to go and that was what soldiers did.

The New Zealand soldiers who fought in Vietnam returned home to a luke warm and often hostile reception - one that Mr Cook experienced in a Queen Street parade.

"You felt like you wanted to jump out of your vehicle and give someone a wee touch under the ear, but no it was very bad."

It took until 2008 for an official welcome home parade and a formal apology for successive governments' failure to address veterans' concerns.