The government is being warned to take better control of who is entering and leaving the country.

It follows the release of documents from the Phillip John Smith inquiry, which reveal numerous criminals and suspects have fled the country despite border alerts.

The government's independent inquiry looked into how the convicted murderer and child sex offender managed to leave the country while on temporary release from Spring Hill Prison in Waikato.

The documents released to RNZ under the Official Information Act revealed half a dozen cases of people who had managed to leave the country but should not have been allowed.

Some had formal border alerts registered against their names. 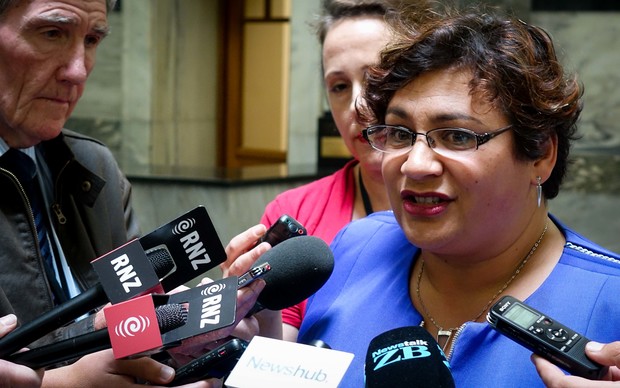 Green Party co-leader Metiria Turei said the system should properly alert those controlling the borders when someone was about to leave who should not be allowed to do so.

She said it was a serious and systemic failure between Customs and Corrections.

"There needs [to be] a continual review of these systems to make sure they are working effectively."

She said it should not have taken an inquiry into Smith's case for the government to realise the extent of the situation.

"That comes down to [the] government not taking these issues seriously, not making sure there's the resources or the training for the staff who are using that system." 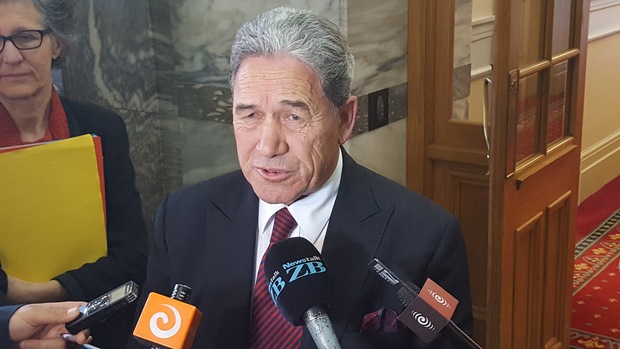 New Zealand First leader Winston Peters said he was alarmed at the figures and they demonstrated that while New Zealand was a first-world country, it had third-world border controls.

"Those process are totally inadequate. In a computer-age how can these screw-ups be happening, and so frequently?

"All of these things show that the level of security measurements are simply not being taken. We are getting countless assurances that the government and the departments are on top of it - but demonstrably they are not," Mr Peters said.

Customs Minister Nicky Wagner would not comment on the documents, saying it was a matter for her agency.

The Customs Service has issued a statement saying it conducted a face-to-passport check for every passenger, and details were matched against a database of lost or stolen passports.

It said alerts could be placed for a range of offences - but if there was no alert in place, the passenger was not stopped unless it was part of routine screening procedures.