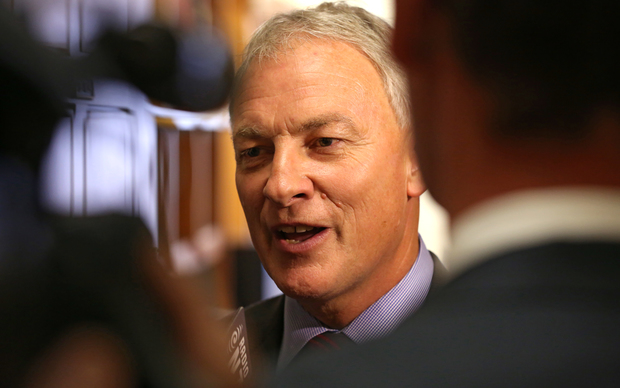 Asked if New Zealand should follow the example of Vancouver, where a tax was introduced to stop foreign speculators pushing up prices, Mr Goff said it should.

He would push the government to stop foreign investment in existing housing, and New Zealand should follow Australia's lead by ensuring foreigners could only buy a home if they built it new, he said.

"Do what the Australians do. If you're a foreign investor in housing, build a new house, add something to our community. Don't just push up the prices as a speculator."

In September, the average house price in Auckland surpassed $1 million for the first time.

Mr Palino, who was born and educated in New Jersey, told The Hui that rent controls were placed on the most vulnerable in New York, the eldery.

However, in Auckland, everyone was affected by high prices, he said.

Mr Palino said he also wanted a policy to get rid of gaming machines in Auckland and the council's sinking lid policy on them to be more robust.

Another candidate, Vic Crone, said there was unused land in Waitakere that could be used to build apartments on, which was also right next to a railway station.

Tyrone Raumati, a community leader who was also running for mayor, said a proper plan that coordinated services and integrated communities would help solve the longstanding issue of Māori rough sleepers on Queen Street.