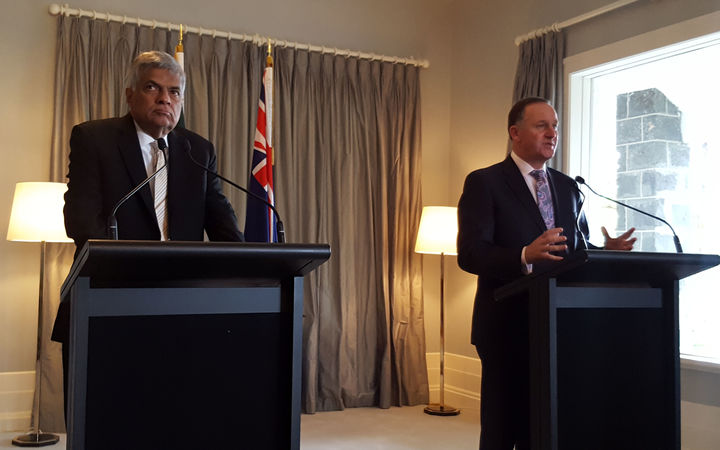 Mr Key was speaking at a joint news conference with his Sri Lankan counterpart, Ranil Wickremesinghe, in Auckland this morning.

Mr Key said Mr Wickremsinghe's visit to New Zealand - the first by a Sri Lankan leader - followed his own trip to Sri Lanka in February and showed each government's commitment to strengthening the relationship.

"Sri Lanka has embarked on a courageous course to rebuild the country after a generation-long civil war, and we are keen to support that process both politically and by growing our strong economic relationship.

"Establishing high commissions in Wellington and Colombo in the next few years will help support that process."

They also talked about MMP, as Sri Lanka is considering introducing a proportional representation system.

The Sri Lankan prime minister says his country is considering introducing the MMP system for its own parliament.

Mr Wickremesinghe was to visit Auckland Zoo this afternoon to see the elephant Anjalee, gifted to New Zealand by his country.

Trade between the two countries is growing, mainly because of rising demand for milk powder in Sri Lanka.

Mr Key said Sri Lanka was an increasingly attractive market for exporters, and he hopes to boost trade between the two countries.

Mr Wickremesinghe is in New Zealand for three days. 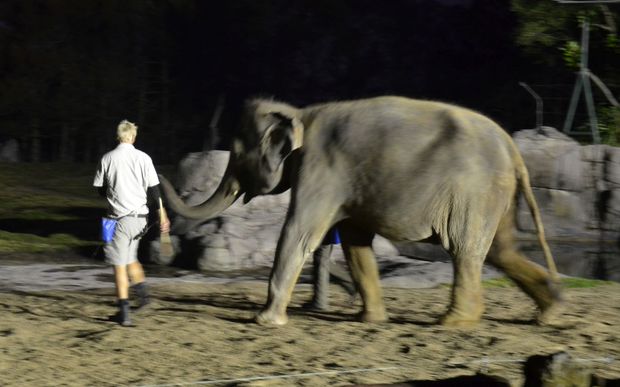