Prime Minister John Key is being urged to make strong statements about human rights when he meets the Prime Minister of Sri Lanka tomorrow morning.

Ranil Wickremesinghe lands in Auckland tonight on the first visit by a Sri Lankan Prime Minister to New Zealand.

"He's been Prime Minister for just over a year or so, he's been dealing with the human rights issues and generally the reconciliation issues that need to be undertaken in Sri Lanka. 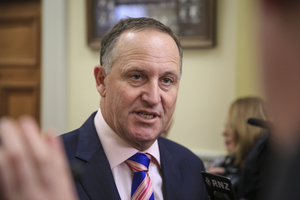 "It's a country that was beset by a lot of internal conflict for a long period of time so it's good to see the progress that's been made there."

Amnesty International New Zealand executive director Grant Bayldon said it was true that progress on human rights had been made since the new government was elected.

"The government there is finally working with the international community, rather than pretending that the horrific abuses that have gone on in the past there never happened. 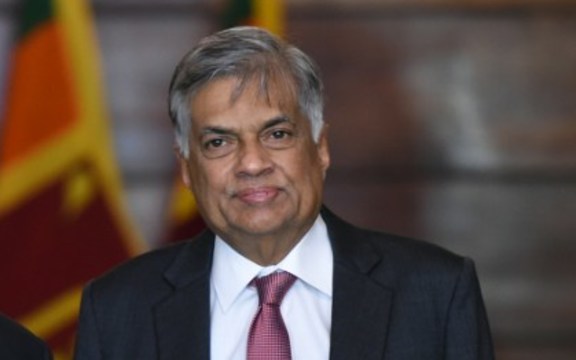 "They've even admitted just in June this year that 65,000 people, a staggering number, disappeared during the civil war there, which finally ended in 2009."

But Mr Bayldon said more needed to be done on the ground in Sri Lanka and there were issues Mr Key needed to raise.

"There's two laws that need dealing with, one is the so-called prevention of terrorism act in Sri Lanka - basically it's a licence to abduct people and to torture people, and that has to be repealed.

"The second is an actual law that would make enforced disappearances illegal. Sri Lanka has such a painful and long history of people simply disappearing never to be seen again that it needs to specifically deal with this to make sure that it doesn't go back."

"What I've heard from people connected to the north is that that act is still in place, and that people are still being taken and there are concerns in those communities, and there's actually been significant protest from people in the north dissatisfied with the window dressing of the Sri Lankan government."

The Sri Lankan Prime Minister will hold formal talks with Mr Key at Government House in Auckland on Saturday morning, before a joint news conference just before midday.

He will also go to the Auckland Zoo to visit the two elephants gifted to New Zealand by Sri Lanka.