Prime Minister John Key has been given a certificate to a baby elephant during his visit to Sri Lanka, as part of an agreement with Auckland Zoo. 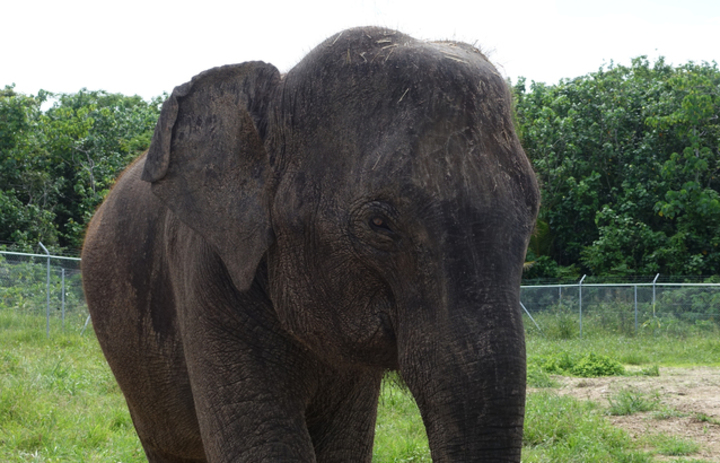 Anjalee, the first elephant gifted to New Zealand by Sri Lanka, was flown to Auckland in June. Photo: Auckland Zoo

The deed to five-year-old female Nandi was presented by Sri Lankan president Maithripala Sirisena to Mr Key during a ceremony in Colombo, after the signing of the agreement with Auckland Zoo.

It is the second elephant given to New Zealand by Sri Lanka; an eight-year-old female, Anjalee, was flown to Auckland in June.

Mr Key said the second elephant would be a great drawcard and, in return, the zoo would help Sri Lanka manage its elephant population and help train wildlife workers.

At the time of Anjalee's arrival, Auckland Zoo said it would start looking for a male elephant once it had established its female herd.

The zoo is also home to 33-year-old Burma, also female, who was born in Myanmar.