The New Zealand-chaired Security Council is calling on all countries to make sure they have the highest possible level of aviation security, because terrorists are always looking for the weak link. 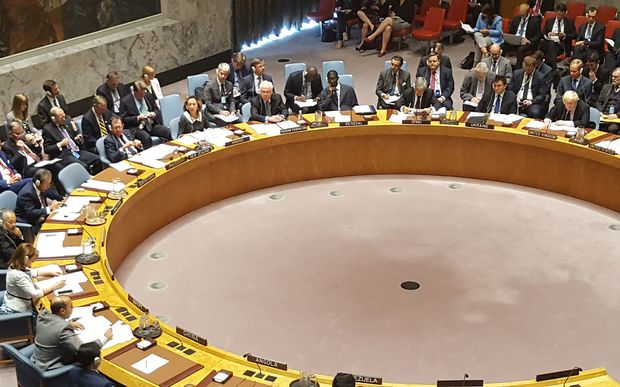 The Council has backed the resolution, designed to prevent the threat of terrorist attacks, during a meeting chaired by Foreign Affairs Minister Murray McCully.

In his opening remarks, he welcomed the opportunity to discuss what he described as the "serious threat to international peace and security posed by terrorist targeting of civil aviation".

And he emphasised the importance of this issue to New Zealand.

"Air links are critical to New Zealand. More than 99 percent of our international visitors arrive by air, and around 15 percent of our exports are transported by air.

"As we commemorate the 15th anniversary of the September 11 attacks in New York, we need no reminding that terrorist threats to civil aviation are not a new phenomenon."

Many of the countries who were sitting at the table had experienced terror attacks, including France, the United States and Britain.

British Foreign Secretary Boris Johnson told the Council aviation terrorism was an increasing threat to the three billion passengers who travel by air every year.

But he said unless every country had internationally consistent standards of security, all passengers became vulnerable.

"There is one reality none of us can escape - we all depend on each other to provide a secure aviation environment.

"No country alone can safeguard what is, by its very nature, a global activity." 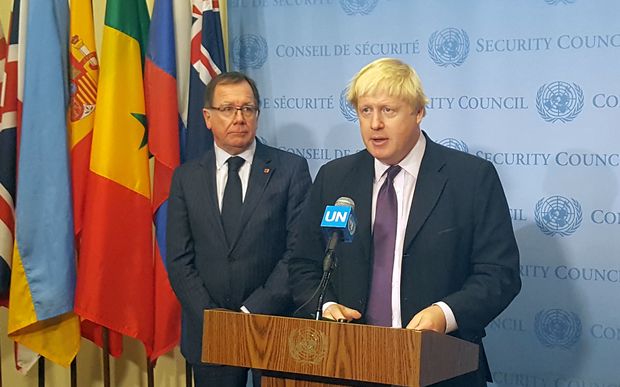 US Secretary of Homeland Security Jeh Johnson said he regarded aviation security as an urgent matter, with the September 11 attacks seen as the defining moment for his country.

He said it was a threat all countries had to deal with, and take seriously.

"Recent attacks demonstrate that the terrorist threat to aviation security and airport security are as serious as ever.

"As noted in the resolution, terrorist organisations continue to regard aviation security as an attractive target for attacks."

The French Minister responsible for aviation and land transport, Sengolene Royal, said aviation attacks in past decades had proved to be some of the most deadly.

"Claiming thousands of lives, and despite a continuing strengthening of security measures, this theat remains present and topical.

Given the migration of people was such a major issue around the world, RNZ News asked Mr Johnson whether there would be any changes to New Zealanders' access to Britain, through the working visa scheme.

"There is a way to go to, we have a negotiation to launch, and a process to go through, but let's hope for substantial progress for New Zealanders."

Mr McCully said it was it was a topic he had discussed with Mr Johnson as the two countries negotiated their post-Brexit relationship, and while nothing was going to change immediately, the signs for the future were positive.