An advisory group set up to consider new education funding proposals says it does not support a move to global funding.

That policy would let schools trade teacher funding for money they can spend on other things, and has been strongly opposed by teacher unions.

The Funding Advisory Group, comprised of teachers and union leaders, was set up by the government to consider changes to the education funding system.

It did support other proposals put forward by the government, including changes to funding for private schools, school property and at-risk children.

But it noted it was too early to be making recommendations about whether or not to proceed with a wholesale change to the school funding model, as more work needed to be done.

The group said the potential benefits of global funding would be outweighed by the costs and risks of introducing that policy, alongside concerns about not having guaranteed staffing levels in schools.

Minister of Education Hekia Parata thanked the group for its engagement.

She said it was only the second time education leaders had been involved in discussions before policy development. 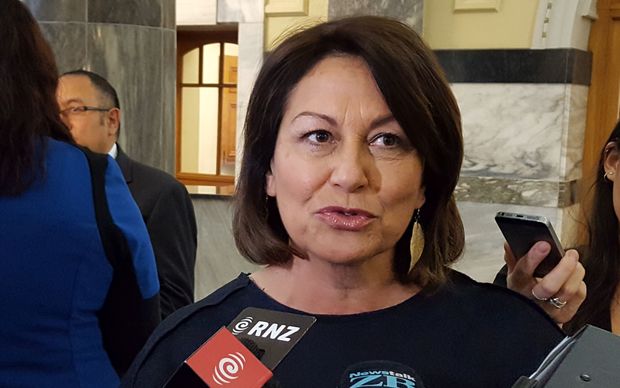 Ms Parata was "not surprised" by the group's opposition to global funding, she said.

"The group's report, and together with feedback from around 90 regional meetings with teachers and principals, will help inform my report to Cabinet on the options to take forward."

She said the earliest any changes would be made would be 2019.

The Labour Party said global funding for schools should never have been on the table in the first place.

Its education spokesperson, Chris Hipkins, said he was not surprised that proposal had been rejected by the sector.

"That's a good thing and I hope the government will take that advice, but there are other elements to the proposal that are intricately linked with global funding I also hope they'll reconsider.

"The per-student funding amount would be very difficult to implement. What's clear from what we've seen so far is the proposals were very poorly thought through in the first place, the government clearly didn't do its homework or consider the implications."