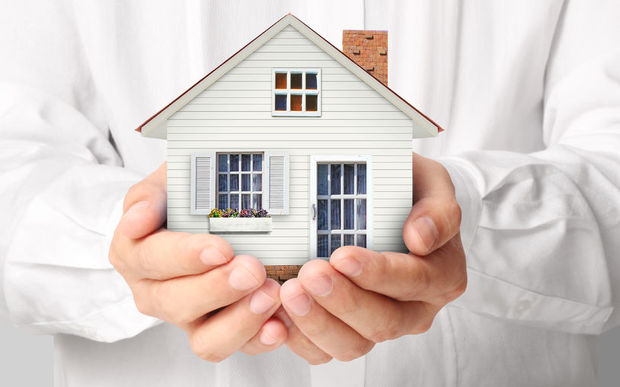 The proposed Affordable Housing Authority would co-ordinate buying land, including Crown land, and would partner with councils, iwi and private developers to create housing developments.

Party leader Andrew Little this afternoon told an audience in the Auckland suburb of New Lynn that half of the houses built in the new developments would be affordable ones under the party's Kiwibuild programme.

A total of 10,000 new houses would be built each year over a decade, half in Auckland. 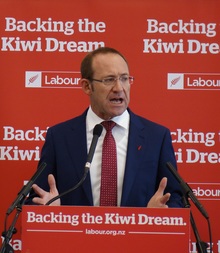 "The houses will be in great communities, with modern design and infrastructure as well as parks, shopping centres and transport links," Mr Little said in a statement.

"These homes won't be palaces. But they will be modern, warm, and affordable, first homes to help people get a foot on the housing ladder."

Stating that Labour is "the party of home ownership", Mr Little said: "When you don't have enough houses, you bloody well build more! That's how you fix this crisis."

Labour would also crack down on speculators, extending from two to five years the period in which the re-sale of investment houses would be subject to a capital gains tax.

Labour would also extend the bright line test "so that if you sell an investment property within five years, you'll pay the full tax on it.

"We urgently need to crack down on the speculators who are driving up prices. I have no sympathy for speculators or land-bankers who are just in the market for a quick buck, not when families are missing out.

"We will ban offshore speculators from the market, unless they are willing to build a new home and add to our housing stock."

Labour would also consult on ending negative gearing, which Mr Little said was "effectively a taxpayer subsidy for speculation."

The Affordable Housing Authority would work with developers and use fast-tracked consenting to get on with building, Mr Little said.

"New Zealanders don't have time to wait and hope National will bumble their way into a solution. We've got to change the government."