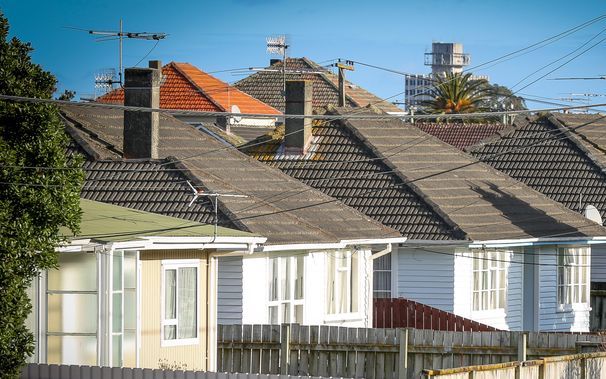 A local youth worker says there are now few options for supported accommodation for young people coming out of Child Youth and Family care or residential care in Christchurch.

Since July last year, Presbyterian Support was offering housing in a six bedroom house for young people who had gone to the Ministry of Social Development for help finding somewhere to live.

The home was staffed 24 hours a day, and was next door to another home the organisation runs for young parents and their children.

Presbyterian Support Upper Island chief executive Vaughan Milner said it became apparent that the behaviour of many of the young men was putting people at risk.

"A lot of the young men came into that unit while they needed accommodation, they weren't at a point where they were ready to change their behaviour or deal with their issues around drug abuse.

"And there was therefore a risk to the neighbouring young parents, the staff, the men themselves and the general neighbourhood."

Mr Milner said that as well as providing a home, the service also attempted to provide support to get the young people into training, back to school, or into the workforce, and could also put them in touch with counselling if needed.

"Most of those young men weren't sort of ready for that. They just wanted somewhere to sleep and to do their own thing."

Mr Milner said Presbyterian Support was now focusing its efforts on young parents, who he said were often much more motivated to accept help and make positive changes.

She said without these sorts of services some young people were left with few options.

"Sadly that is why we have such a high number of homeless throughout the country," said Ms Watkins.

"We have young people who live in really unsafe situations. They sofa-surf, they (have) sex for favours, they steal, they end up in prison. Some young people think it's an option to go to prison to get their life together. It's a pretty sad indictment on society when young people are thinking like that."

Ms Watkins said both services had lots of goodwill behind them, but not enough funding.

Canterbury Youth Development Programme wouldn't comment on the closure of their service.