Analysis -It appeared all set up for the Reserve Bank to deliver some much needed relief to the government, which has been under heavy pressure to address runaway house prices. 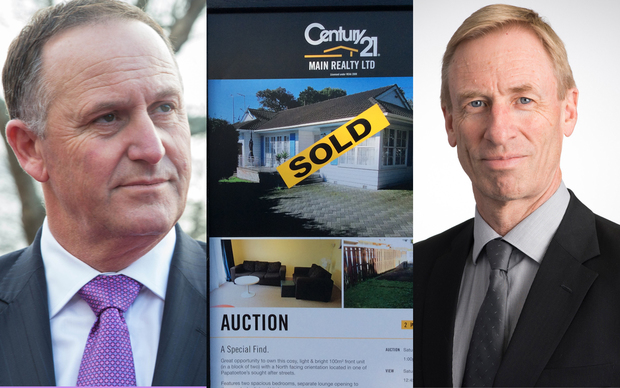 Given the nod by the Prime Minister John Key on Tuesday to crack down further on investors as soon as possible, some thought yesterday's speech by the central bank's deputy governor, Grant Spencer, would just fill in the blanks about what form the intervention would take.

Only the central bank didn't come to the party.

Instead, Mr Spencer signalled the bank may extend lending limits to investors outside of Auckland, possibly by the end of the year.

He also said the central bank was talking to retail banks about debt to income limits, although the introduction of such measures appeared some time off, as well as considering the option that banks hold more capital against housing loans.

It was not quite the decisive act many had expected, and certainly did not provide the urgency the prime minister might have been expecting.

The Reserve Bank plainly had other ideas. 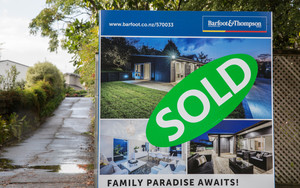 Mr Spencer acknowledged the dangers of the surging housing market had risen, but indicated the bank would not be rushed.

"In light of the growing risk, the Reserve Bank is closely considering measures that could be progressed in the coming months."

Indeed, the Reserve Bank hit the housing ball back into the government's court.

Mr Spencer emphasised the Reserve Bank was "part of a team effort."

"In order to relieve those imbalances, a range of initiatives is needed to increase the long-term housing supply response and moderate housing demand.

"The relevant policy areas extend well beyond financial policy and the responsibilities of the Reserve Bank," Mr Spencer said.

Translation: The Reserve Bank can only do so much to dampen demand (and only temporarily). The answers to lift supply lie with local and central government.

The central bank reiterated such measures could include freeing up the red tape for building houses.

"A step up in supply is required and finalisation of the Auckland Unitary Plan will be a key opportunity to facilitate such a step." Mr Spencer said.

He also helpfully urged the National-led government to look at tax and migration policy.

"The low cost of credit is making higher debt levels affordable, particularly for investors who can deduct interest costs from taxable income.

"Consideration might be given to further reducing the tax advantage of investing in residential housing," Mr Spencer said.

Migration - 'Adjustments at the margin' 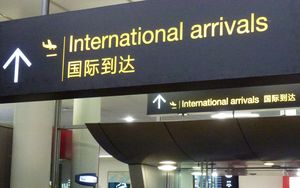 On migration, he said the 160,000 net inflow of migrants over the last three years had significantly boosted housing demand.

"Given the strong influence of departing and returning New Zealanders in the total numbers, it will never be possible to fine-tune the overall level of migration or smooth out the migration cycle.

"However, there may be merit in reviewing whether migration policy is securing the number and composition of skills intended.

"While any adjustments would operate at the margin, they could over time help to moderate the housing market imbalance."

Mr Spencer's advice is likely to fall on deaf ears.

The government is extremely reluctant to move on migration policy.

And outside of the two-year bright line test to curb speculators in the housing market, further changes to reduce the tax advantages enjoyed by property investors appear non-existent.

Regardless, none of this would help first home buyers already struggling to get a foot on the property ladder.

The problem of too many people chasing too few houses will be with us for some time yet.