An economist says new measures by the Reserve Bank to tackle rampant house prices in Auckland will only have a short-term impact. 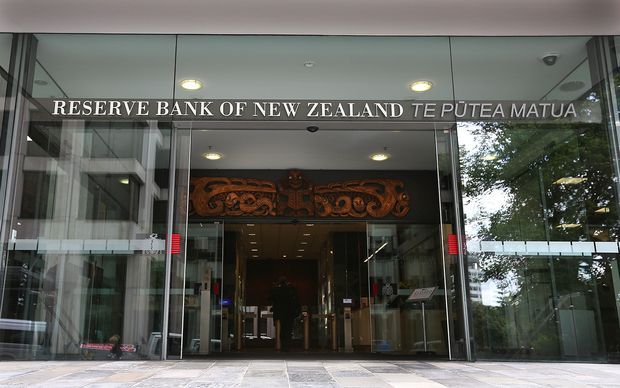 The bank's deputy governor, Grant Spencer, is due to give a speech tomorrow where he's expected to talk about the options open to the bank for reining in prices.

Prime Minister John Key said yesterday if the Reserve Bank was going to try to cool the market by targeting housing investors it should "get on with it".

He said prices were rising faster than the government would like, and because people could buy up in anticipation of limits being imposed on loans, the central bank should apply such pressures quickly. 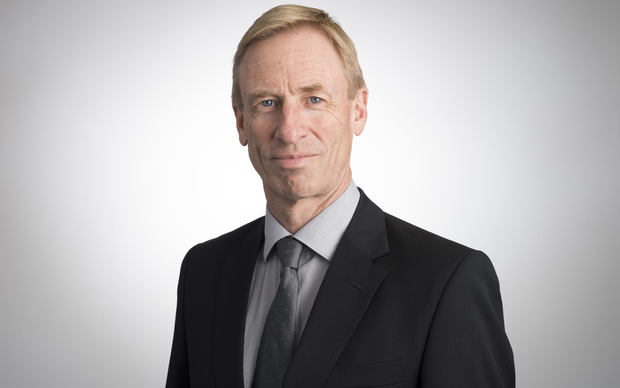 But former senior economist at the Reserve Bank, Michael Riddell, said any new restrictions would take several months to introduce and have no long term effect.

"There'll be a short-term impact, we sort of had one in 2013 with the LVR (Loan to Value Ratio mortgage) restrictions and with the investor one last year," he said.

The Reserve Bank's measures for dealing with housing have been limited to restrictions on property investors.

"People aren't quite sure what it means in the market, some people will have to rearrange their finances, banks will be temporarily be a bit more cautious - but in six months' time whatever the fundamental pressures were will be back again."

He also said although building more houses would help relieve pressure somewhat, the rate was not enough to keep up with rising populations, despite there being 40 houses built each day.

"If you're going to have these big swings in population, huge growth in population - you've just got to have a different sort of market than we've got now.

"You know, building than number of houses is fine but it's barely keeping up with the growth of population each day."

Although house prices are rising at their fastest rate since 2004, yesterday Mr Key was still refusing to say there was a housing crisis.

Earlier this week Reserve Bank chair Arthur Grimes said prices in Auckland should be purposely crashed by the government to 40 percent of their current price - which would bring them to the same level as just four years ago. 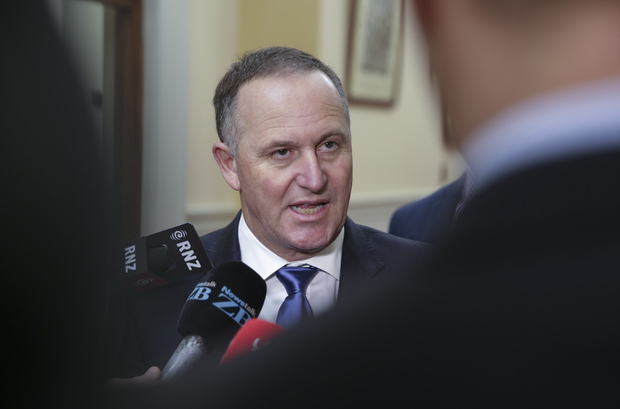 Mr Key said such a plan was "crazy" and carried considerable risks to the banking sector and to those who had bought in the past four years.

The government had earlier announced it would offer councils interest-free loans totalling $1 billion so they could pay for infrastructure to support housing such as roading, water and sewerage.

Opposition parties attacked that plan, saying it did not go far enough to address what they called a multi-billion dollar problem.