Gay men convicted of homosexuality may be pardoned as the government considers acknowledging the wrongs of the past. 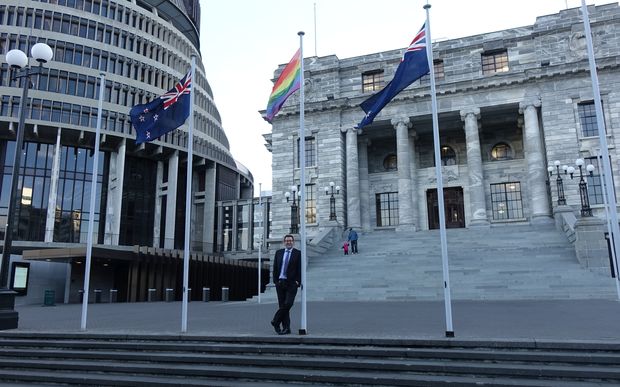 Thirty years on from homosexual law reform Green MP Kevin Hague has presented a petition to Parliament calling for an official apology to the men who were convicted before 1986 for having sex with other men.

He wants the convictions overturned and said it's time the government put things right. 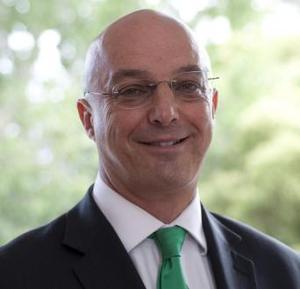 "For those people who are still alive, this will have cast a massive blight on their entire lives most likely, the same might apply to families [of men who aren't alive], because one of the consequences of a conviction quite often is that it tore families apart."

Justice Minister Amy Adams said the government would consider his request but would probably address each case as it stood, rather than wiping all convictions at once.

"If there are individual cases where they believe there is a need to address them, then we are happy to look at them on a case-to-case [basis], but I think responding in a blanket way, on the advice I've had, would be very difficult," Mrs Adams said.

Some of the sentences would still stand today, she said.

Mr Hague appreciated it was difficult and said it was great the minister would consider pardoning those convicted for consensual gay sex.

"But the first thing would be the apology, because for so many people that's the first step in actually putting something right, putting a great wrong right again," Mr Hague said. 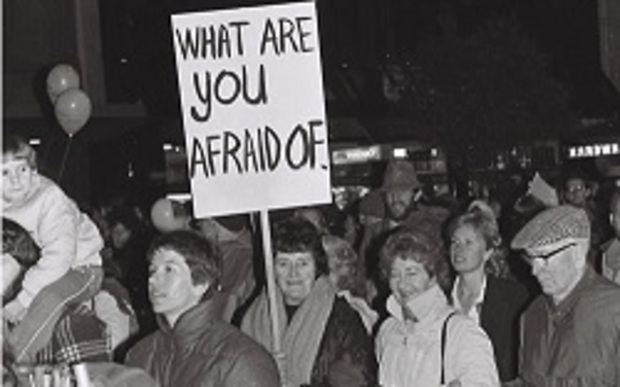 A march in support of the Homosexual Law Reform Bill 1986 Photo: David Hindley

In 1986 it was Fran Wilde's Homosexual Law Reform Bill that narrowly overturned the anti-sodomy law.

The former Labour Party Cabinet Minister told Morning Report it was a very nasty period in New Zealand's history, and the law made criminals out of innocent people.

"It was simply something that had to be done," Ms Wilde said.

At that time nearly all National Party MPs voted against legalising gay sex between men.

"These people have come out in the open, they're in the open in these gay communities now - it's sickening," he said at the time.

New Zealand First leader Winston Peters, who in 1986 was a National MP, also voted against the bill.

"Oh look back then a plague of AIDs was being uncovered and the warnings that were being given were actually monumental, people can't ignore that.

"It happens to be of course that we've developed drugs and other medicines to deal with the issue, but back then we didn't have any idea of what we were dealing with."

Asked if he would vote differently today Mr Peters said he did not deal in hypotheticals.

'In the end the right side won'

United Future's Peter Dunne voted in favour of reform, and he said it was a putrid period in politics.

"The mood of the opponents was simply vile, the language and the imagery and the way they conducted themselves was just disgusting.

"It was just extreme nastiness and bitterness ... as I say all the dire and nasty predictions failed to come to pass."

Labour MP Grant Robertson was growing up at the time.

"I grew up in a pretty religious family and inside the Presbyterian Church it was the subject of debate - the anti-petition that was circulated went through all the churches and I remember it at church picnics and that was pretty scary and frightening," Mr Robertson said.

"I knew I was gay and I was struggling with that ... but in the end the right side won, and love beat hate."

Ms Adams said she would wait for the select committee to consider the petition before the government decides whether to apologise.