Private schools should get more money, and it is none of the secondary teachers' union's business, the ACT Party says. 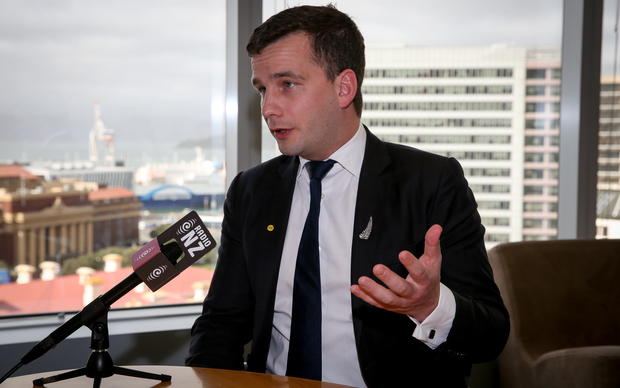 A new system for funding private schools per student, rather than from a capped pool of money, has been suggested in a review (PDF, 117KB) of funding for schools and early childhood services.

Post Primary Teachers' Association (PPTA) president Angela Roberts said private schools should not get any money at all and the government should support public schools first.

"Well, the money's got to come from somewhere and that's always the concern that we have. To prop up a private business effectively, being a private school, that's not the job of the state system," she said.

"The state system should be supporting our students and our public education system."

"The PPTA should focus on their own business, which is representing teachers and industrial relations. If people want to pay taxes and choose to send their kids to independent schools, that is none of the PPTA's business," he said.

Private schools should be given more money than before because they had an important role, Mr Seymour said.

"If an independent school shuts down, all of those students go back to the state system. That is a massive cost to the taxpayer.

"Funding independent schools actually saves taxpayers a fortune and gives students a wider range of choices for their education."

The Ministry of Education said the new "per student" proposal would give schools more certainty.

Just how much would be paid per student was yet to be determined, but it would be a set percentage of the amount the government gave to state schools.

But Labour finance spokesperson Grant Robertson said private schools should not get any more money, especially when the government had announced a funding freeze for public schools in last month's budget.

"I think there is a risk here that private schools will go out and seek students and as we've been saying, state schools are underfunded and private schools have other backing other than the state," Mr Robertson said.

Minister of Education Hekia Parata said the education funding review was for all New Zealand children. Discussions were ongoing and no decisions had yet been made, she said.

The current private-school funding system divides a capped annual pool of $41 million across all private schools, depending on how many students are enrolled.