The government is downplaying the importation of hundreds of tonnes of weak Chinese steel is a one-off and it will not be investigating.

Testing has revealed steel tubes from China for use on four bridges along the Huntly section of the Waikato Expressway did not comply with standards for structural steel.

Two of the four bridges on the new $450 million Huntly Bypass have had to be reinforced with concrete, and the contractors have asked the distributer,Steel & Tube, for replacement tube piles for the two others. 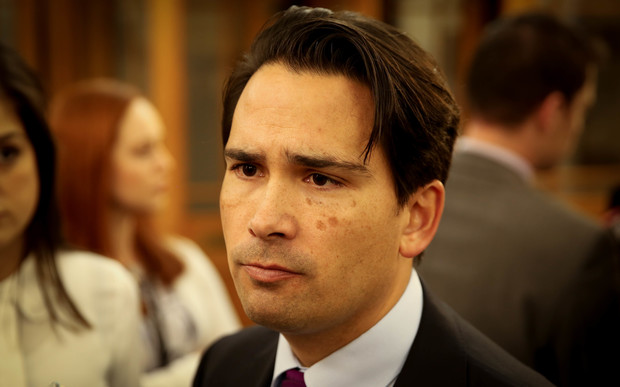 He was confident the batch of weak steel was a one-off.

"All of the advice I've seen from the Transport Agency makes very clear the quality issues have been successfully dealt with."

Labour Party building and housing spokesperson Phil Twyford is calling for an urgent stocktake of steel imports, steel to ensure public safety, given the steel was being used on major construction projects.

New Zealand First transport spokesperson Denis O'Rourke questioned how the minister could be sure the weak steel was a one-off.

"That alone justifies a much wider investigation. If that steel was imported and was inadequate then it's likely to have been used elsewhere as well. "

New Zealand Transport Agency has said there was no safety issue with the four bridges and that "steel pipe piles and reinforced concrete piles do exactly the same job and last exactly the same time".

The agency was not asking which manufacturer the steel was from nor telling the contractors to use a different supplier or manufacturer.