Major listed company Steel & Tube has been revealed as the New Zealand importer of 1600 tonnes of substandard steel for a new highway project. 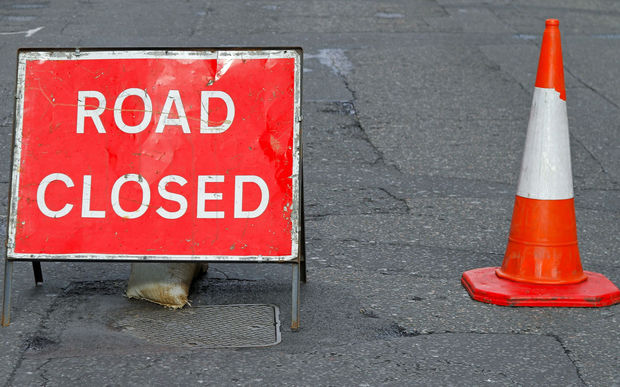 There is no safety issue with the bridges and the project won't be held up, the New Zealand Transport Agency says. Photo: 123RF

Inquiries by RNZ News prompted the country's largest steel distributor to issue a statement this evening.

The steel was intended for use in four bridges on the $450 million Huntly bypass, which forms part of the $2 billion Waikato Expressway.

It was found to be too weak but time pressure meant it was used in two out of the four bridges anyway - though only after a major redesign to rely on concrete reinforcement.

Work was under way to buy replacement steel tubes for the two other bridges.

Mr Taylor said two lots of testing and one inspection were done before export, including by an internationally accredited laboratory.

But the tubes ballooned when they began to be pounded in, and then failed tests carried out by a New Zealand lab.

Mr Taylor said Steel & Tube was in discussion with multiple agencies in New Zealand and China over the matter.

In a statement yesterday, the New Zealand Transport Agency said there was no safety issue with the four bridges, and that "steel pipe piles and reinforced concrete piles do exactly the same job and last exactly the same time".

It said there would be no delay in the project.