Funding for the Children's Commissioner, which the Labour Party says is not enough for what it needs to do, will remain low at least until the sector is overhauled. 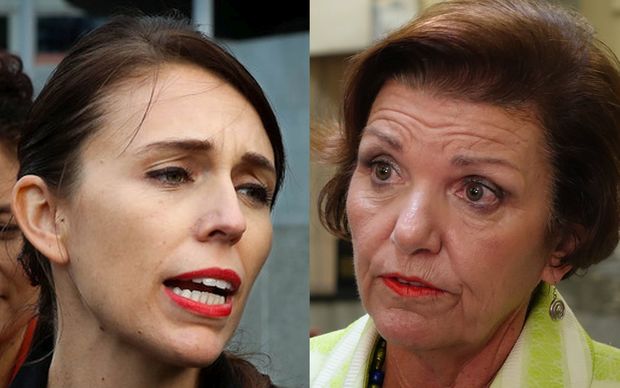 The Labour Party says a lack of funding for the Office of the Children's Commissioner will affect the monitoring of Child Youth and Family residences.

Labour's spokesperson for children, Jacinda Ardern, said the Children's Commissioner's office had been been unable to stick to its goal of visiting Child Youth and Family sites annually due to the costs.

She said Children's Commissioner Russell Wills had told that to a parliamentary select committee last year.

The Office had also made other cuts because of static funding over the past few years, she said.

Minister for Social Development Anne Tolley said the government had announced an extra $347m to help transform childcare and protection.

She said the Commissioner's role was likely to change as a result and she would look at funding once that became clearer.