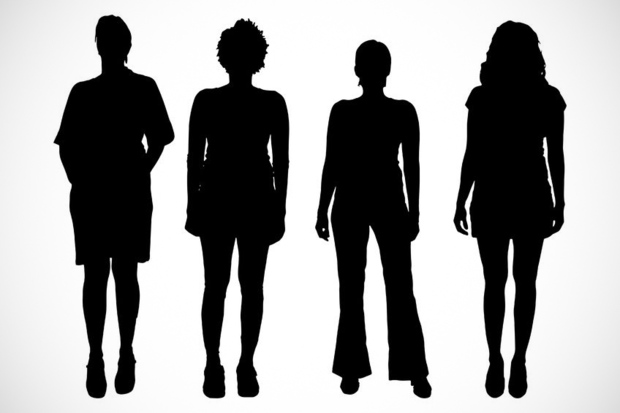 In findings released yesterday, Coroner Carla na Nagara said the four 15-year-olds - who all committed suicide in Flaxmere in 2013 and 2014 - came from families characterised by domestic violence, alcohol and drug abuse and dysfunctional relationships.

Although they all came to the attention of numerous agencies, no one recognised they were at risk.

One girl attempted suicide twice, and was assessed by a mental health team after the second attempt, but was never followed up after being discharged from hospital.

Others witnessed domestic violence but never received any counselling, despite exposure to physical violence being recognised as a suicide risk factor.

None of the three girls who had contact with Child, Youth and Family were deemed to be in need of care and protection, so any practical support from the agency was almost non-existent, the coroner said.

Mrs Tolley said that was the problem with the current system. 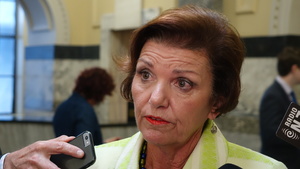 Anne Tolley: "No-one is ... getting that full picture of what's happening in these children's lives." Photo: RNZ / Demelza Leslie

"[It's] a [system] that responds to crisis, that doesn't look at the cumulative life experiences of these young people, doesn't address the trauma that's suffered by children as a result of just witnessing family violence."

The four Flaxmere deaths were the extreme outcome of multiple agencies not recognising the different pieces of the puzzle, Mrs Tolley said.

"So often we hear that everyone has a little bit of information but no one is sitting round the table, sharing that information and getting that full picture of what's happening in these children's lives."

Child, Youth and Family changes announced last month - and which would take effect within a year - aimed to change that and identify children before they reached a crisis point, she said.

She recommended that Hawkes Bay District Health Board (DHB) lead a group that would coordinate care for any children or young people living in situations that increased their risk of suicide.

The director of population health at the DHB, Caroline McElnay said health, education, police and other agencies in the district would meet in the next few weeks.

"Our focus for that meeting will be to go through the coroner's recommendations and have a discussion about ... what we need to do next in order to better understand her recommendations, but also to look at what is the best solution here in Hawke's Bay."

The coroner also recommended the Ministry of Justice ensured all children in family violence cases were automatically appointed their own lawyer, and that judges should be given the power to order counselling for children exposed to trauma.