New Zealand's trade deficit, at its worst in seven years, is likely to widen further and will hit jobs, an economist has warned. 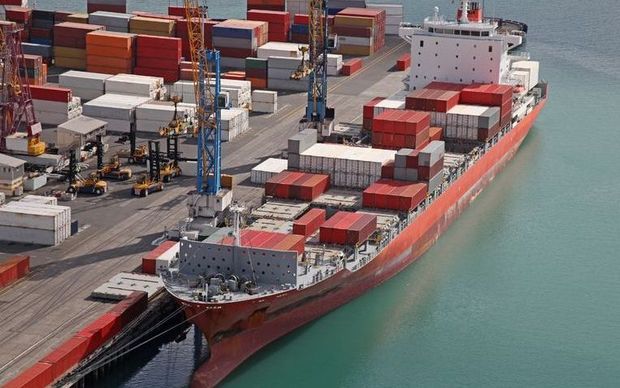 Official figures show imports exceeded exports to the tune of $3.8 billion in the year to March, the largest shortfall since the $4.1b registered in April 2009.

Low dairy prices, because of a glut of milk, and weak demand from China were largely to blame.

Westpac Bank senior economist Satish Ranchhod expected the deficit would worsen and eventually have an impact on employment and income.

"New Zealand is facing some tough conditions from offshore," he said. "That weakness that we're seeing in economies such as China is weighing on demand for our export, and with prices low, particularly for products like dairy, that really is weighing on New Zealand's trade position."

The government was too complacent, he said.

"They're like a bystander at an accident. They're not looking ahead and saying 'how can we actually improve the prospects of the New Zealand economy'. They've just got a view that the market will deliver it somehow by magic," Mr Robertson said.

"What's been absent is a long-term sustainable plan for growing new industries and high-paying jobs, for diversifying and adding value to the economy. We now see what happens to the economy when the one sector that we've relied on for so long goes on a fairly long downturn."

Finance Minister Bill English said in a statement it was no surprise the dairy industry was still under pressure but trade figures only told part of the story.

Total exports were up over the last year - with sectors like information and communication technology, and tourism making up for the decline in dairy exports.

"They do this through active government regulation, reducing pollution, insuring that there's adequate taxation policies.

"So for example in New Zealand, a lack of a Capital Gains Tax is extremely bad for investment in the productive sector of the economy."