The government has not done enough to show fake carbon credits will not be used by New Zealand again, an author into a report on the issue says. 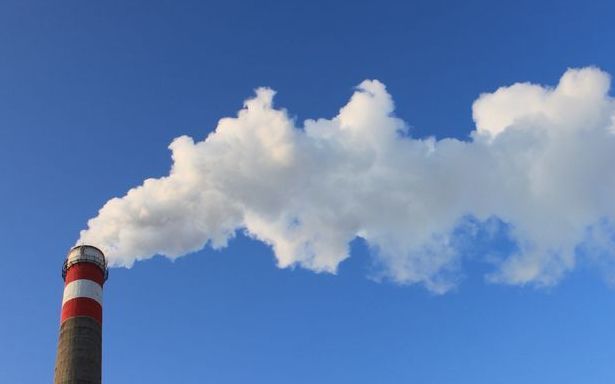 New Zealand buys carbon credits from other countries which have reducing carbon emissions to offset its own rising levels.

But a recent report accused New Zealand of cheating.

The report, by the Morgan Foundation of philanthropist Gareth Morgan, said in some cases the credits bought were fraudulent.

It said they were coming from countries that had not actually cut their emissions and did not represent true emissions reductions. 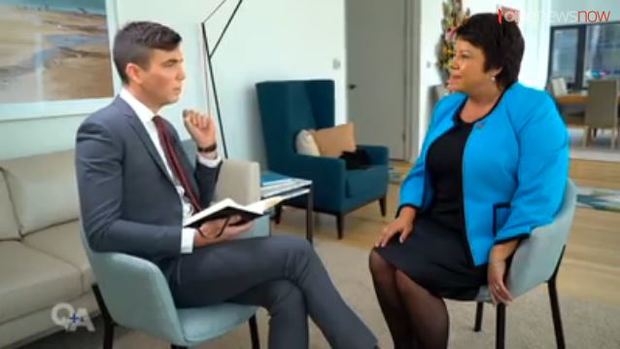 She said she accepted last year there were "dubious carbon credits" and said New Zealand was no longer using them.

A co-author of the report, Geoff Simmons, is now questioning why more wasn't done earlier.

"If she knew how many of the credits were dodgy back then, then why did she hand them over to the United Nations to prove that we were honouring our international agreements?" he said.

Mr Simmons said he was shocked by the scale of the use of "dodgy units" in New Zealand's emissions trading scheme.

"Everyone knew, everyone smelt that there was something dodgy in these credits a long time ago.

"From May 2013 New Zealand was the only country buying them, the rest of the world had banned them and yet we continued to buy them.

"I don't know how you can justify that as playing by the rules," Mr Simmons said.

Mr Simmons said the minister needed to demonstrate she is committed to the credits not being used in the future.

"The minister says it's not going to happen again but what is she actually going to do to make sure that happens?

"Are we going to commit to only purchasing certain quality emissions units from overseas? What is the minister actually going to do to make sure this doesn't happen again?" Mr Simmons asked.

Mr Simmons said the credits were still paying the way for New Zealand to meet its international obligations.