A large percentage of business in the hospitality industry have trouble figuring out how they should pay staff for their holidays, and a lot of them are probably underpaying their workers, according to the Restaurant Association.

The association said 1700 (85 percent) of the 2000 companies it represents have complained of having trouble interpreting the Holidays Act in the last year. 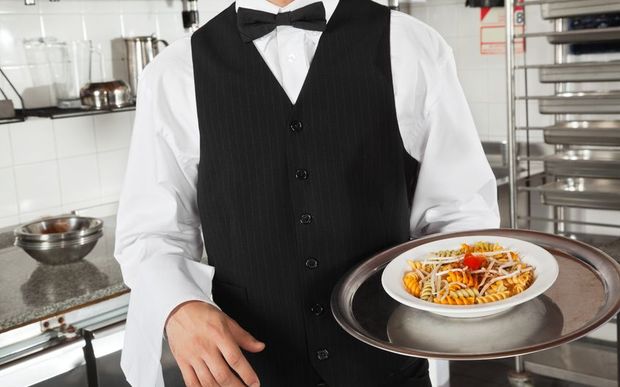 Investigations by the Labour Inspectorate have so far revealed about 24,000 employees have been underpaid across a range of companies since 2012 - though payroll experts say the number of those unpaid could be in the millions.

Restaurant Association chief executive Marisa Bidois said it was a common issue among employers and they get multiple calls from businesses trying to interpret the Holidays Act.

"Because of the complexity of the Act and the way our industry works, which is often on a rostered basis [and] no two weeks look the same, when you have that working pattern it does make it difficult," she said.

Ms Bidois believed a lot of hospitality businesses may be underpaying their staff.

"The good thing about them contacting us is that we are able to help them make sure they are correctly paying their staff, but there are many business out there. My concern is for all the other business that we aren't able to get in touch with.

"We want it to be simplified so business owners can work it out and get on with running their business," Ms Bidois said.

Several government agencies and companies, including the country's biggest dairy co-operative Fonterra, had been underpaying their staff.

Workplace Relations Minister Michael Woodhouse said he was not considering a law change to make it easier for public agencies and private companies to comply with the Holidays Act.