The New Zealand government needs to fund an independent analysis on the effects the Trans-Pacific Partnership (TPP) will have on public health, says a smoke-free advocacy group. 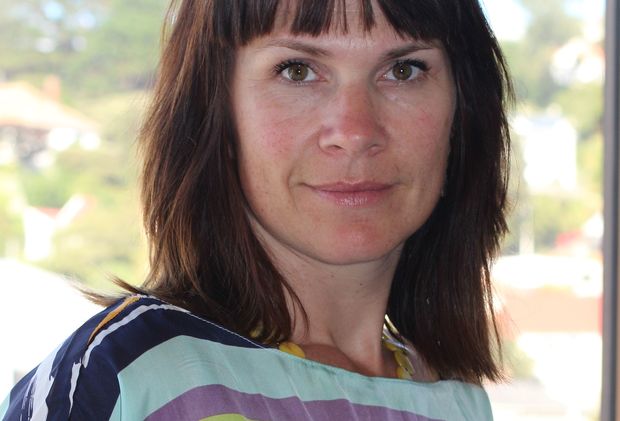 The Smoke-Free Coalition is one of many groups making submissions on the trade agreement to the Foreign Affairs, Defence and Trade Committee.

The committee is due to hear from more than 300 public submissions over the next two weeks,.

Coalition executive director Dr Prudence Stone said under the TPP, reforms such as for plain packaging cigarettes could be threatened.

"There's just too much risk to the future of good policy making in the interests of public health. So a health impact assessment could objectively look at those risks, and give an analysis to the government."

Dr Stone said if the government did not agree to a review, then health policies should be excluded from some provisions in the trade treaty.

The committee will hold hearings in Christchurch on 31 March and 1 April, and in Auckland the following week, before returning to Wellington.