Andrew Hampton is to be the new director of the Government Communications Security Bureau, Prime Minister John Key has announced. 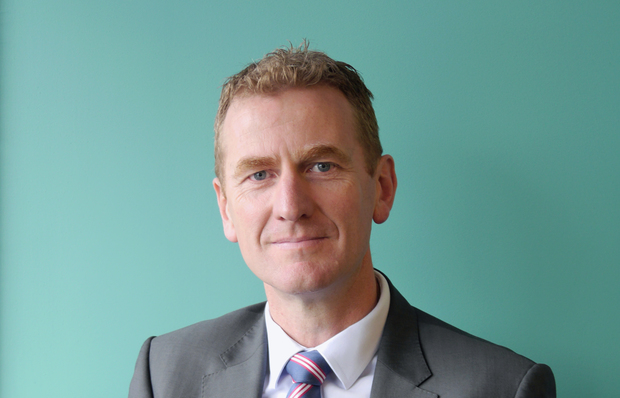 Mr Hampton has been appointed for a five-year term that begins on 26 April.

"His leadership skills and public service experience will help strengthen the GCSB and ensure it fulfils its important role in protecting our national security and well-being within the constraints of the law. 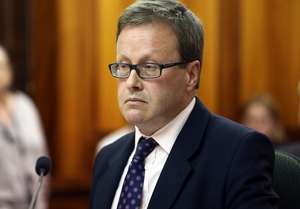 "His broad experience will also help continue the process of more closely connecting and integrating the security and intelligence agencies with the wider public service."

The current acting director Lisa Fong would continue until Mr Hampton took up the role next month.

The appointment of the former head of the electronic spy agency, Ian Fletcher, caused controversy after it was revealed he was personally known to the prime minister and Mr Key had approached Mr Fletcher about taking the job.

In a surprise move, he resigned at the start of last year.

Mr Fletcher also oversaw the significant changes to the law governing the GCSB following the Kitteridge Report, which was prompted by the revelation the spy agency had carried out illegal surveillance on internet entrepreneur Kim Dotcom in 2012.