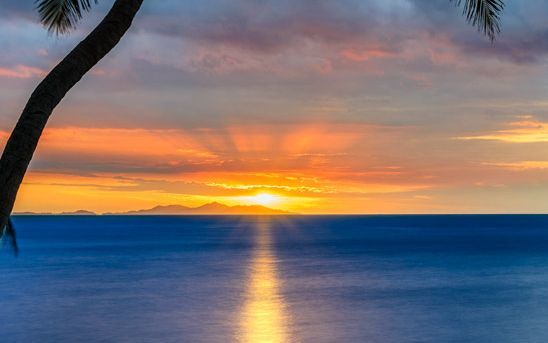 Mr McCully said people should carry on with their holidays if the resort they were staying at was operating.

"There are big parts of Fiji, particularly around Nadi, where the resorts are open for business. In fact, Fiji has got big challenges but the resort business is not affected in many parts."

Meanwhile, extra medical staff, including nurses, surgeons and anaesthetists, have been sent to Fiji following an evaluation by the Ministry of Health.

They will be based in Suva, in the northern Lau island group and on Koro Island.

It is the largest deployment yet of the Ministry of Health's Medical Assistance Team, which was established following the tsunami in Samoa in 2009.

Ministry Acting Director of Public Health Stewart Jessamine said the risk of diarrhoea and mosquito-borne infections was likely to increase in the wake of the devastation caused by Winston.

The Defence Force and Fire Service have also deployed people to help in Fiji.