The response from other mayoral candidates to a likely Palino campaign had been muted. 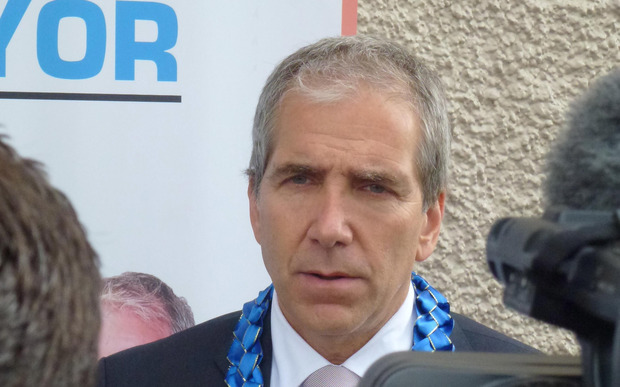 A spokesman for centre-left sitting Labour MP and candidate Phil Goff said he welcomed all contenders but had nothing specific to say about Mr Palino.

Ms Crone said Mr Palino's decision-making process was his own, and that she was the only candidate with a proven record of success.

Mr Palino said he had seen nothing in the current batch of candidates that impressed him when it came to dealing with the big issues in Auckland's future.

He had learnt a lot at the last election and was proud of what his team had achieved on a much smaller budget than Mr Brown.

He will make an announcement on 29 February, and he would not confirm anything before then, he said.

His 2013 bid hit controversy when the woman who had an extra-marital relationship with Mr Brown claimed Mr Palino's campaign team had pressured her to go public with the affair before the election.